Mexico’s Defense Minister said in a statement on Sunday that the accident took place on Sunday morning when Air Force Learjet 45 was flying from the airport of Jalpa city. 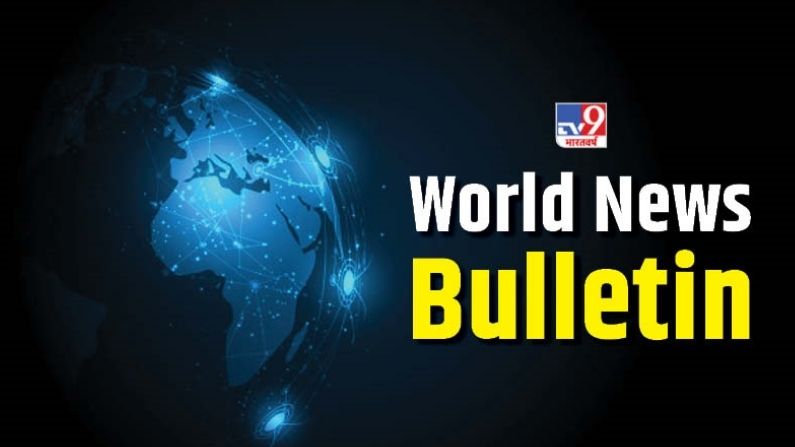 On Monday, there was news that the threat of the army is no longer affecting the protesters in Myanmar, while so far three people have died in the firing on the protesters. At the same time, America’s day was a bit sad. So far, five lakh people have lost their lives from Corona. President Joe Biden paid tribute to those who died, during this time the eyes of the Americans who lost their loved ones became moist. The news came that Britain, badly affected by the new variant of Corona, will soon get out of lockdown. Read the five big news of the world in just two minutes-

1.) In Veracruz, Mexico, six military personnel died after an army plane crashed. Mexico’s Defense Minister said in a statement on Sunday that the accident took place on Sunday morning when Air Force Learjet 45 was flying from the airport of Jalpa city. However, it has not been told yet what caused the accident.

2.) British Prime Minister Boris Johnson is going to relax the lockdown in the country. Due to the large scale vaccination, they believe that this may be the last lockdown of the country. In a statement in Parliament, he pointed to the opening of all schools by March 8. Boris Johnson said that he will come up with a careful plan, due to which there will be no need to implement lockdown again.

3.) In the worst affected states of Corona, the death toll from the epidemic has crossed the figure of half a million. US President Joe Biden laid a minute’s silence and lit a candle at the White House, paying tribute to those who died on Monday. On Monday, about a year after the first case of coronavirus death in the US, the number of deaths in the country is expected to exceed five lakh.

Read full news here Comedy is no longer tolerant in Pakistan, breaking into the office of the channel and creating vandalism, people asked where the government is

5.) There have been frequent demonstrations in Myanmar since the military coup. Three people have also died in these. On Sunday, the army also warned the demonstrators of ‘danger of life’. Despite this, on Monday, thousands gathered near the American embassy and demonstrated.

Read full news here People in Myanmar are also ready to shoot! Army had threatened to kill, yet thousands gathered