Skip to content
Home
World
Turkish terrorists trying to do something ‘big’ with al-Qaeda, ‘jihadi network’ maintaining on Indo-Nepal border

A report has been published in the newspaper named ‘Northern Monitor’, in which the Turkish Intelligence Agency MIT has been described as the mastermind of this conspiracy. 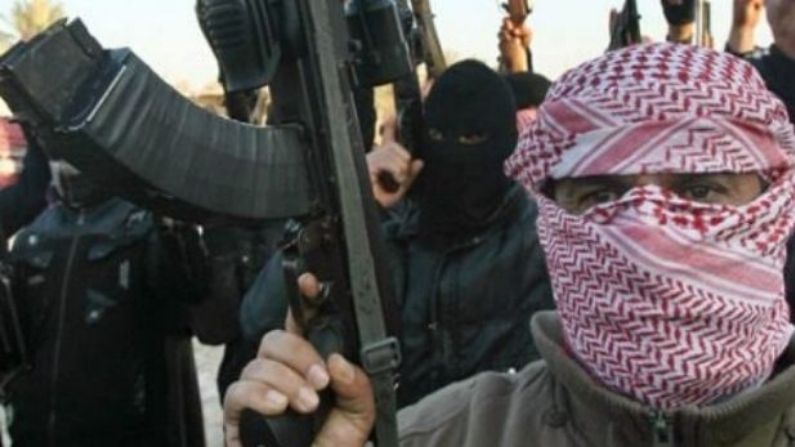 Turkish intelligence agency behind the conspiracy

According to the intelligence report, the Islamic Union of Nepal is a hideout of dangerous terrorists and is on the radar of the Indian intelligence agencies. Turkey’s organization is engaged in establishing a ‘jihadi network’. A report has been published in the newspaper named ‘Northern Monitor’, in which Turkish intelligence agency MIT has been described as the mastermind of this conspiracy.

The report of ‘Northern Monitor’ states that MIT has sent ‘The Foundation for Human Rights and Freedoms and Humanitarian Relief’ to spread terror on the Indo-Nepal border. It is being claimed that the main target of this institution known as IHH is India.

The disclosure states that the IHH has started spreading its footsteps among the Muslim community living in areas close to the Indo-Nepal border. This institution is establishing a jihadi network. IHH is working closely with the Federation of Islamic Nepal and it is receiving funding directly from Turkey.

Islamic centers are under construction

The IHH is on the watch list of the Security Council of the United Nations. According to the UN report, this organization works for the Turkish intelligence agency. It is used to establish jihadi networks in different countries. The report released on IHH states that madrasas, orphanages, mosques and Islamic centers are being constructed in Lumbini, Nepal’s capital Kathmandu and the border Sunsari areas.

Also Read: Myanmar Ambassador Speaks Out Against Army at United Nations, Removed From Post After Alleging Allegations of ‘Traitor’