Skip to content
Home
World
The ‘prayer’ of Tanzania’s President did not work, accepted for the first time – Corona epidemic spreading in the country

Tanzania’s President John Magufuli, after claiming to have defeated Kovid-19 in prayer for several months, has finally accepted a virus case in the country. 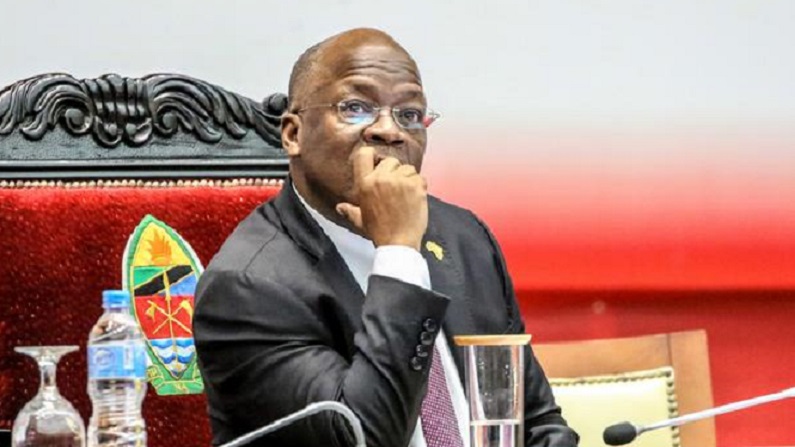 Tanzania’s President John Magufuli has finally admitted his mistake. John Magufuli, who claimed to have defeated the Corona virus by prayer for several months, has now requested to take precautionary measures and wear masks to avoid Corona. While the whole world is facing many problems due to the corona virus, Tanzania such countries were claiming to eliminate this virus through prayer.

Tanzania’s President John Magufuli, after claiming to have defeated Kovid-19 through prayer for several months, has finally accepted the case of a virus in the country. Magufuli on Sunday requested the people of the East African country to take precautionary measures and wear masks. During this time, he called it an epidemic and also warned about the goods manufactured abroad including Kovid-19 vaccine.

Tanzania has not given any information about the cases of Kovid-19 in the country since April last year. The President has been continuously claiming that it has been defeated by prayer. Please tell that there are only 509 official cases of Kovid-19 in Tanzania, but local people said that many people are having trouble breathing. Apart from this, pneumonia patients have also increased in the hospitals here. World Health Organization (WHO) Director General Tedros Adhanom said in a statement on Saturday that Tanzania’s acceptance of the virus problem is good for its citizens, neighboring countries and the world.

On the occasion of the funeral of the Chief Secretary to the President of Tanzania, Magufuli urged people to attend a three-day prayer to deal with breathing ailments. This statement was aired on National Broadcast on Friday.