Skip to content
Home
World
Pak wants to create another ‘laden’! Imran government in favor of handing over entire country to terrorists

Pakistan support Taliban in Afghanistan: Many experts believe that Pakistan is supporting the Taliban so that it can use the land of Afghanistan against India. 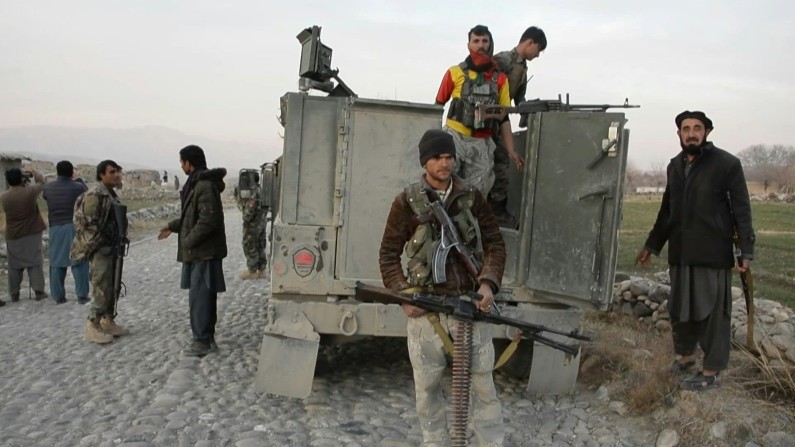 Taliban are attacking in Afghanistan the day they come. AFP (File Photo)

The US has announced to resume talks with the Taliban. Zalme Khalilzad, the US Special Representative for Afghanistan, will soon visit Kabul, Doha and other regional capital to bring political stability to Afghanistan. On Sunday, the US administration issued a statement saying this. This will be Khalilzad’s first visit after Joe Biden became US President. According to the statement issued by the US, the Special Representative can also visit Delhi and Islamabad soon.

The Taliban ruled Afghanistan from 1996 to 2001. During this time a lot of atrocities were committed on the common citizens especially women. In 2001, the US liberated Afghanistan from the Taliban. But now again they have started increasing their hold. The UAE, Turkey and Pakistan are the only countries that support the Taliban. Many experts believe that Pakistan is supporting the Taliban so that it can use the land of Afghanistan against India.

Pakistan continues to be helpful to the Taliban as well. When the US attacked in 2001, many Taliban leaders fled and took refuge in Pakistan. Taliban are continuously engaged in attacks in Afghanistan from the soil of Pakistan. According to the Council on Foreign Relations, Pakistan’s intelligence agency ISI is continuously helping the Taliban.

Bombings are happening in the coming days

In the midst of peace talks with the US, the incidence of target killings in Afghanistan has increased significantly. Almost everyday, ordinary citizens including politicians, media personnel, policemen are being targeted. According to a survey, 52 percent of Afghanistan has been captured by the Taliban.