23 aircraft of the Indian Air Force and the Indian Navy (India Sri Lanka Defense Relations) will participate in the 70th establishment program of the SLAF. 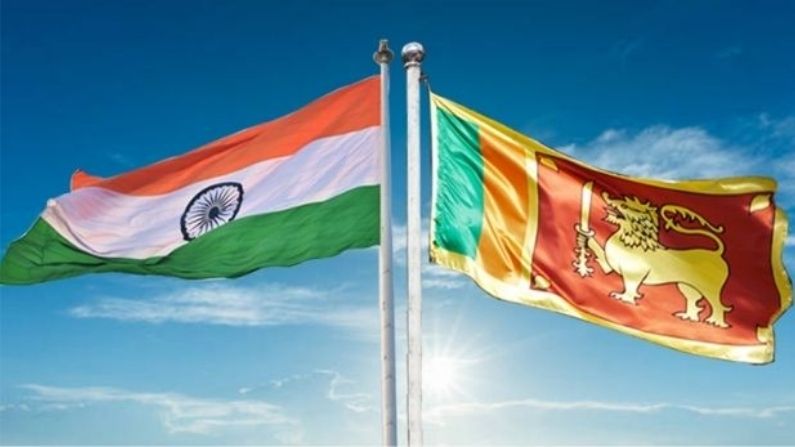 Sri Lanka is a Priority One Partner Says India: More progress is being seen in the relationship between India and Sri Lanka (India Sri Lanka Relations). India on Sunday described Sri Lanka as a ‘first priority’ partner in the defense sector, saying that the participation of its military aircraft in the 70th anniversary celebrations of the Air Force (SLAF) of this neighboring country, increased cooperation between the two armies, harmony and Is a sign of friendship. SLAF is celebrating its 70th founding year on 2 March and for the first time in the country, a large-scale fly past and aerobatic display are being organized on this historic occasion.

23 aircraft of the Indian Air Force and the Indian Navy (India Sri Lanka Defense Relations) will participate in the event. The Indian High Commission in Colombo said in a statement that Sri Lanka is the first priority partner for India in the defense sector. The High Commission said that in the recent Trilateral Maritime Security Cooperation Dialogue, National Security Advisor Ajit Doval had reiterated the assurance of India’s full cooperation in the field of defense and security before the leadership of Sri Lanka.

Doval was involved in high-level trilateral maritime talks between India, Sri Lanka and Maldives in November last year. Sri Lanka hosted this meeting, which took place six years later. The last meeting was held in 2014 in New Delhi. The statement emphasizes that the participation of the Indian Air Force and naval aircraft and personnel in the 70th anniversary celebrations of the SLAF is a sign of increased cooperation, harmony and friendship between the armies of the two countries.

India has also helped Sri Lanka in the Coronavirus Pandemic. Sri Lanka has received 500,000 doses of Covid-19 vaccine from India. The High Commission of India in Sri Lanka had tweeted, “The second batch of 500,000 covishield vaccines from India has arrived in Sri Lanka.” Sri Lanka’s caretaker health minister Channa Jayasuman had said that 500,000 doses of the Kovishield vaccine had arrived. He said that the new consignment has also been ordered under an agreement between the State Pharmaceuticals Corporation of Sri Lanka (SPC) and the Serum Institute of India.

Also read- ‘I am gay, I too’ people shouted slogans, on whom did the gay men who were arrested by the police leave, watch the video

Also read- Donald Trump in front of the world for the first time after the defeat, Biden fiercely criticized, said – the journey is still going on