Stocks in News: These stocks will be in action including Wipro, PNB, Tata Power, IOC, keep an eye on intraday 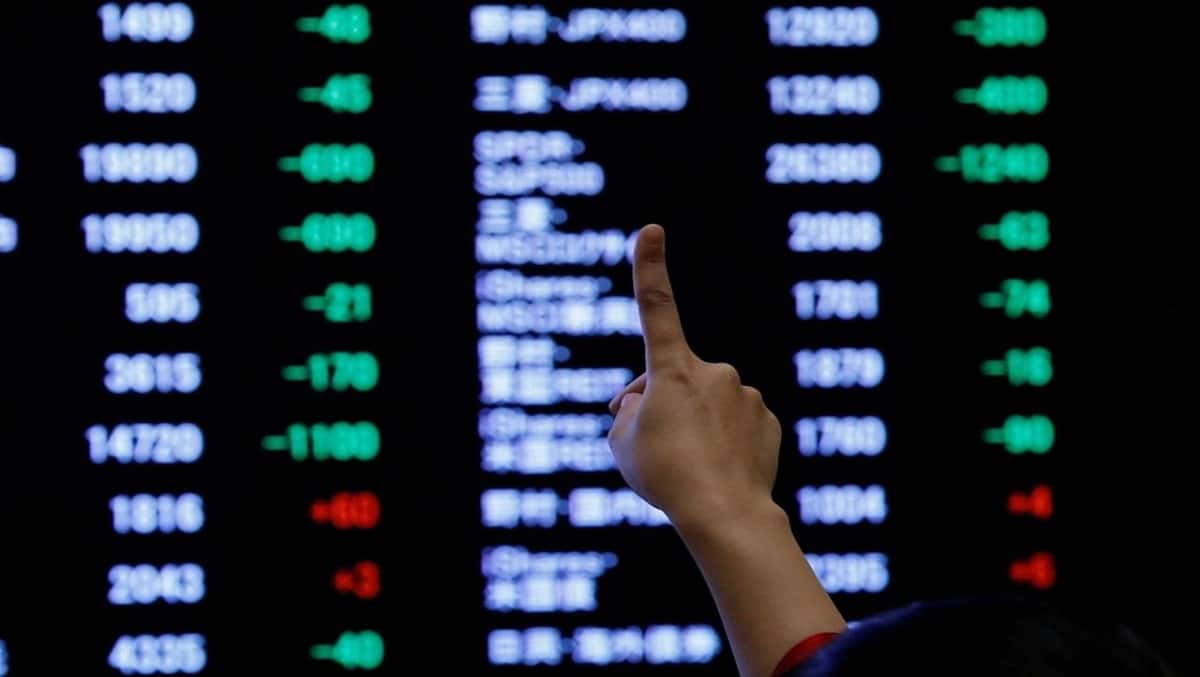 Due to the positive trigger, some stocks may remain in focus in today’s business. If you are looking for better stocks in intraday, then you can keep an eye on them.

Stocks in Focus Today: In the volatile market today i.e. on June 9, 2022, some stocks are ready to show action. Due to the positive trigger, these stocks can remain in focus in the market today. If you are looking for better stocks in intraday, then you can keep an eye on them. Today’s list includes stocks like Wipro, Bank of India, PNB, Tata Power Company, Indian Oil Corporation, Reliance Capital, Rail Vikas Nigam, Crompton Greaves Consumer Electricals, Vedanta, Yes Bank and BLS International. Positive activities have been seen in many of these companies. Some have got permission to raise funds, while some have entered into agreements with other firms to increase business. At the same time, due to some other activities, today will be in discussion.

IT services company Wipro and ServiceNow will help Petrobras, the largest publicly traded company in Brazil, lead the digital journey. The objective of the project is to increase the level of service for internal users and reduce costs by modernizing the IT infrastructure process.

Public sector Bank of India has increased its repo-based lending rate (RBLR) from 7.25 per cent to 7.75 per cent with immediate effect. This amendment was made after the RBI increased the repo rate by 50 basis points.

PNB has revised its repo-linked lending rate (RLLR) to 7.40 per cent with effect from June 9 from 6.90 per cent earlier. This amendment was made after the RBI increased the repo rate by 50 basis points.

Tata Power Solar, a subsidiary of Tata Power, has commissioned a 450 MW EPC project for Brookfield Renewable India in Rajasthan. The company has installed over 8 lakh modules and completed them within a record time frame of 7 months. The project will generate over 800GWh of clean energy annually and help avoid 600,000 tonnes of annual CO2 emissions.

Air Products, a leading company in industrial gas, said that it has signed a long-term supply agreement with Indian Oil Corporation. Air Products will build, own and operate a new industrial gas complex to supply hydrogen, nitrogen and steam to IOCL’s Barauni refinery in Bihar.

Financial institutions lending to Reliance Capital can extend the last date for submission of bids to August 10 for the acquisition of the debt-ridden financial services company. Sources have given this information. This will be the second time that the deadline for submission of resolution plan for Reliance Capital will be extended. Earlier, the Committee of Creditors (CoC) had extended the bidding deadline from May 26 to June 20.

The Board of Directors of Crompton Greaves will consider a proposal to raise funds up to Rs 925 crore by issuing debt securities on a private placement basis on June 13.

Demand for another amnesty scheme for GST late fees, preparation for demonstration to reach Finance Minister