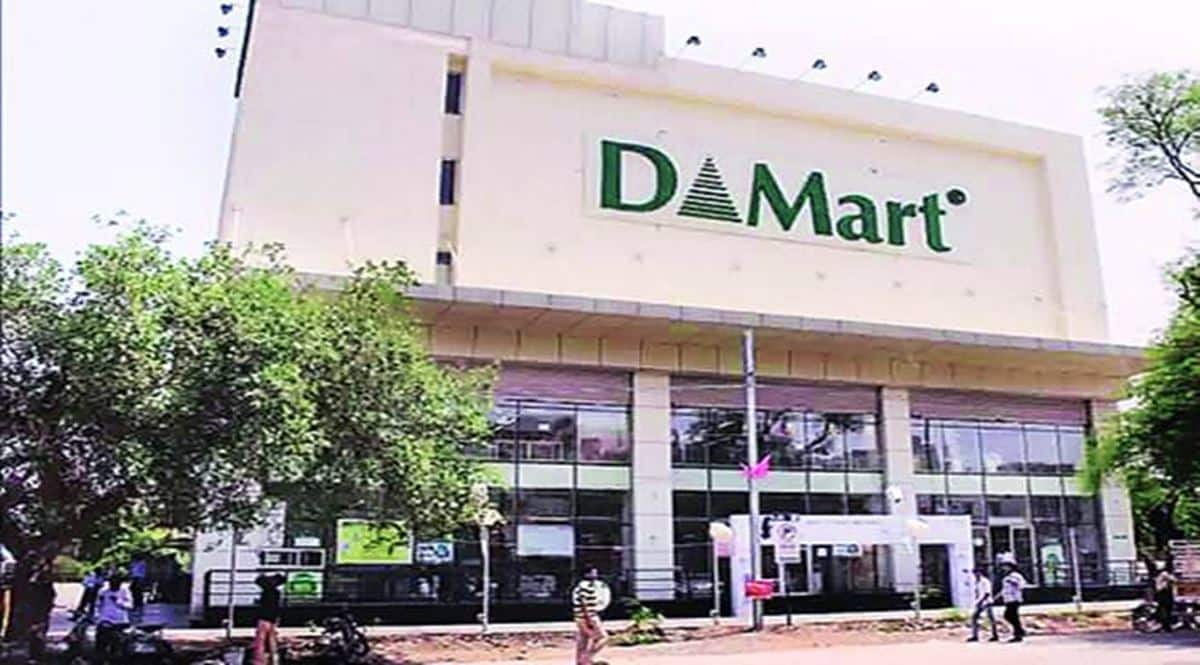 The brokerage house says that there was strong growth in DMART’s footprint and cost optimization. But due to inflation, there was pressure on revenue per square foot.

Avenue Supermarts Stock Price: Shares of Avenue Supermarts, the operator of D-Mart, the company of stock market veteran RK Damani, are seeing a great rise today. Today the stock gained about 4 percent to reach Rs 4088, while on Friday it closed at Rs 3942. The company’s profit has increased almost 6 times to Rs 680 crore in the first ie June quarter of FY 2023. Due to which the sentiment regarding the stock has become positive. However, the brokerage house does not seem very enthusiastic about the results and has given a rating of neutral or hold. The brokerage says that due to inflation, the revenue per square foot of the company has been under pressure. There is no complete recovery in business yet.

Giving a neutral rating in the stock, brokerage house Motilal Oswal has given a target of Rs 3500, while the stock closed at Rs 3942 on Friday. The brokerage house said that DMART’s footprint and cost optimization saw strong growth, resulting in EBITDA/PAT CAGR of 19 per cent and 26 per cent. But due to inflation, there was pressure on revenue per square foot. The company’s EBITDA/PAT CAGR for FY22-24E is expected to be between 37 per cent and 50 per cent. At the same time, the footprint CAGR is expected to be 17 percent during this period. The brokerage believes that the valuation of the stock is still very high.

TCS: Major IT stock may decline due to pressure on margins, brokerage cuts target with rating

Brokerage house Jefferies has given ‘Hold’ rating on the stock of Avenue Supermart. The target price has been kept at Rs 3900, while the stock closed at Rs 3942 on Friday. The brokerage house says that EBITDA has been better than expected for the company in the June quarter due to better gross margins. The mix has improved on a quarterly basis, but it has not fully recovered. Pressure can be seen on the volume of the Discretionary Segment.

However, brokerage house Morgan Stanley has given a target of Rs 4322, giving ‘overweight’ rating on the stock of Avenue Supermart. The brokerage says that things are returning to normal after Kovid 19, due to which the demand outlook looks better. The company has released better than expected results in the June quarter.

680 crore profit to the company

D-Mart operator Avenue Supermarts profit grew nearly 6 times to Rs 680 crore in the June quarter. The company had made a net profit of Rs 115 crore in the April-June quarter of a year ago. At the same time, the company’s revenue has increased by 95 percent to Rs 9807 crore. There has been a growth of 14 percent in revenue on a quarterly basis. Avenue Supermarts added 10 new stores to the network in the June quarter.

(Disclaimer: Stock investment advice is given by the brokerage house. These are not the personal views of The Financial Express. Markets are risky, so take expert opinion before investing.)

Fitch expects RBI to raise interest rates to 5.9% by December-end