ONGC-Oil India will be able to sell oil directly to private companies, will help in increasing revenue 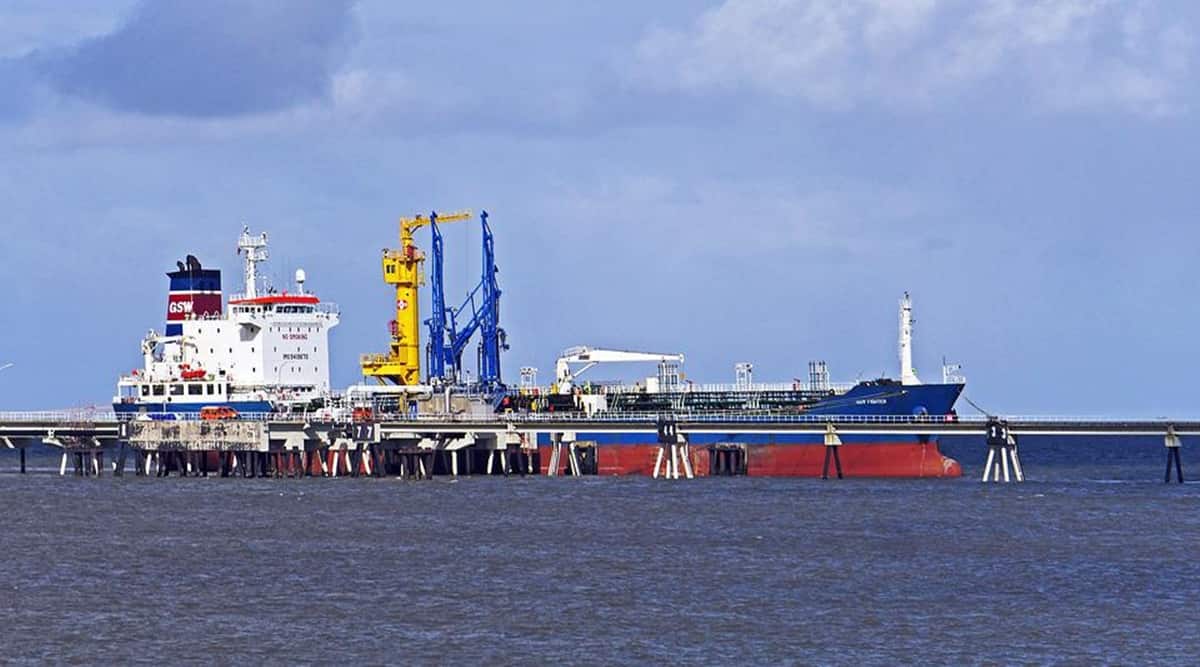 This decision will be effective from October 1

The decision of the Union Cabinet to sell oil directly to private companies to ONGC and Oil India will be effective from October 1. Apart from this, government oil companies have also been given relief from the rules related to the sale of oil. The country’s oil production has remained almost stagnant for the last few years, due to which it has to depend on expensive imports. India is the world’s third largest importer and buys 85 per cent of its crude oil needs from abroad. In the financial year 2021-22, India produced 29.7 million tonnes of oil, which is 2.6 percent less than the financial year 2020-21.

‘Zero’ TDS on SIP in Crypto! What does this ‘tax shield’ of Bitbns mean?