In the week ended June 11, the Indian markets saw an increase for the fourth consecutive week. This week the Nifty has seen a gain of about 1 percent. The decline in new cases of corona in the country, a good start of monsoon, the pace of vaccination and the hope of a faster economic recovery have filled the market. Due to which the Sensex Nifty is setting new record highs.

The BSE Smallcap index has gained 3.5 per cent in the last week. In this, HCL Infosystems, Shree Renuka Sugars, Jaiprakash Associates and BF Utilities were the top gainers. An increase of up to 40 percent was seen in these. While Varroc Engineering, PNB Gilts, Gokaldas Exports, Bank of Maharashtra and Soril Infra Resources were among the top losers. There was a decline of 8 to 13 percent of these.

The BSE Midcap index gained nearly 2 per cent in the last week ended June 11. Adani Power, CRISIL, Tata Power Company and JSW Energy were the top gainers in the midcaps, seeing a rise of 13-40 per cent. Adani Enterprises, Voltas and Adani Green Energy remained in the top losers.

In the week ended yesterday, the BSE Largecap index saw a rise of about 1 per cent. Piramal Enterprises, Power Grid Corporation, Tata Motors DVR, Coal India and NTPC contributed significantly in this. While Petronet LNG, NMDC and Havells India were the top losers in large caps.

Looking at individual sectors, Nifty IT outperformed all sectoral indices last week. The IT index has seen a rise of 4.5 percent. On the other hand, Nifty gained 3.5 per cent and Nifty Pharma gained 2.5 per cent. 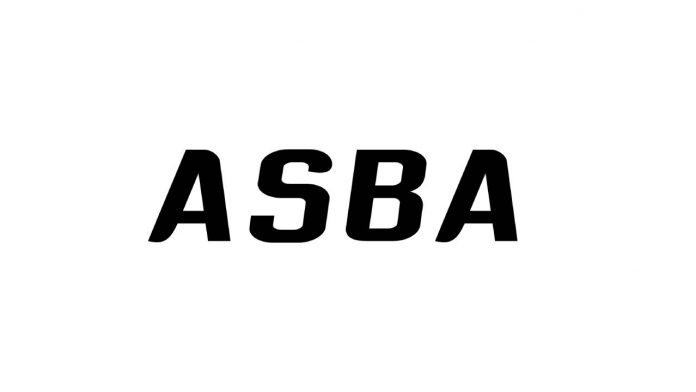