Sanjeev Bhasin, director of IIFL Securities, has a lot of experience in the stock markets. Sanjeev Bhasin has been associated with the market for the last nearly 30 years. They keep a close watch on the movements in the markets. His IIFL Securities clients have been benefiting from his tips on shares. Now Sanjeev Bhasin presents the top-of-the-century conversion pics to viewers on CNBC-Awaaz thrice during the business day.

Know which earning stock this morning is on Sanjeev Bhasin’s sharp eye-
3.10 PM

Sanjeev Bhasin, while giving an opinion on the market, said that stocks like Hindalco, SBI, Axis, icici have been purchased on a large scale, whose figures you will find out tomorrow. He said there is still a chance to buy good large caps. The highest fear in the market will be seen at 14300 and the highest attraction will be seen at 15500 level. So now, fear should be removed from your mind and you should shop on this decline.

Bhasin further said that on this day very large FIIs have made purchases in India and it is also known that they are very bullish on the markets of India. They said wait only 5 to 7 days. By waiting on this decline, waiting 5 to 7 days will make you big profit.

Sanjeev Bhasin recommends buying at BPCL as the first pix for investors. He said that this is the biggest candidate for disinvestment. It looks very good at this level. Its risk reward is very favorable. He said that this stock should be bought at the level of 422 to 423. It will have a target of 450. Also, for safe investment, a stoploss of 412 should be put in it.

As a second pick, Sanjeev Bhasin has advised investors to buy into Bajaj Finance. He said that it gave the best result so far in the quarter. Its cost of money is also very low. He said that this stock should be bought at the level of 5175 to 5185. It will have a target of 5600. Also, for safe investment, a stoploss of 5055 should be put in it. 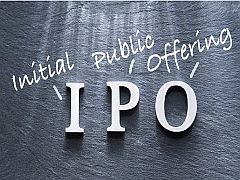 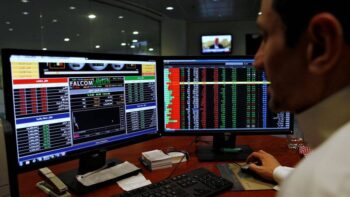