According to information received by sources quoting Money Control, Mumbai-based drug maker Glenmark Pharmaceuticals is preparing to bring an IPO of its API unit. This IPO can come only in 2021. According to sources, the company is also seeking advice from advisors for this. The company has taken this decision due to the strong improvement in the API segment and sector.

A source familiar with the matter said that Glenmark Pharma’s API vertical known as Glenmark Life Sciences has the potential to become a separate company. Keeping this in mind, there is a preparation to list this vertical in the market.

Apart from this, the valuation of the API segment is expected to increase further. The company wants to take advantage of this. This source further said that preparing to list the API vertical is an attempt at value unlocking. After this listing, investors will have the option to invest in a pure API company.

Let me tell you that Biocon’s Kiran Mazumdar Shaw is also exploring the possibility of an IPO of his own biosimilar company Biocon Biologics.

Another source related to the case said that Glenmark plans to raise Rs 1,200-1500 crore from this IPO. But the size of this IPO has not been decided yet. The DHRP related to the IPO will be filed on a fast track basis.

According to sources, Investment banks – BofA Securities, Kotak Mahindra Capital, Goldman Sachs & DAM Capital have been made advisors for this listing. Another source said that Glenmark’s API business is a fairly robust and good cash flow business.

Moneycontrol has sent a reminder email in this regard to Glenmark Pharma and Kotak Mahindra. But no response has been received yet. Like we get the answer from them. We will update on our site. However Goldman Sachs, DAM Capital & BoFa Securities declined to comment on the news. 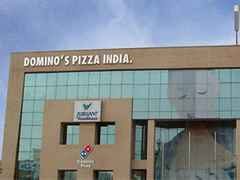 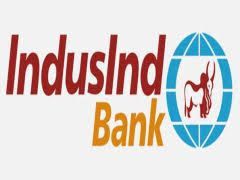