Skip to content
Home
Latest News
Why Bill Gates does not like the use of iPhone, Android phone, know what is the reason

With iOS 14, Apple has made the iPhone more customizable. Microsoft apps are now available for free on the App Store, while a user can also change his email client and default browser. 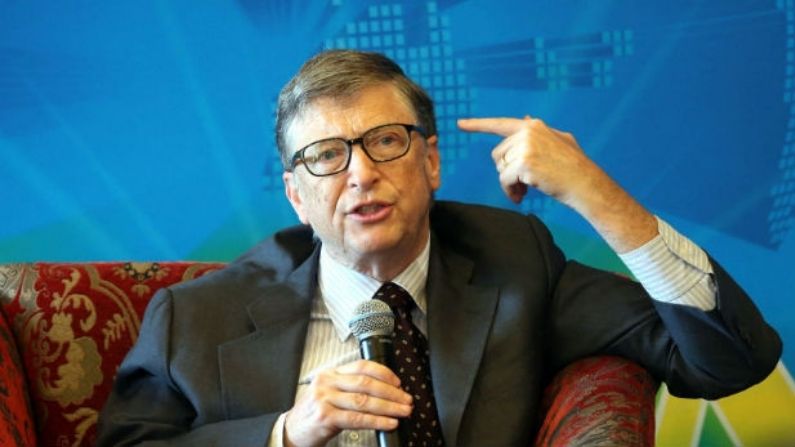 Gates further explained that, he uses the iPhone but not every day. He further said that some Android manufacturers pre-install Microsoft software. Gates quoted iOS saying that, you cannot fully customize it while you can customize Android phones and they are also very flexible.

Let me tell you that Apple has made iPhone more customizable with iOS 14. Microsoft apps are now available for free on the App Store, while a user can also change his email client and default browser. Gates said that many of his friends use iPhones.

The app that Gates interviewed is named Clubhouse. This is a new social media app that is currently available only for iPhone users. The clubhouse is not currently available on Android, but the company is saying that it can be launched for Android soon. Club House is an invite only audio chat social networking platform which has gained a lot of popularity in the last few months. Tesla CEO Elon Musk has also given many information about this app.

Good News! Jio is going to start three big offers from today, know everything about it

How to register on Co-Win website, the ministry released step by step guidelines, learn everything here