The third generation model of Swift is available for sale in India from 2017 where its latest model is going to be revealed soon with a major update. 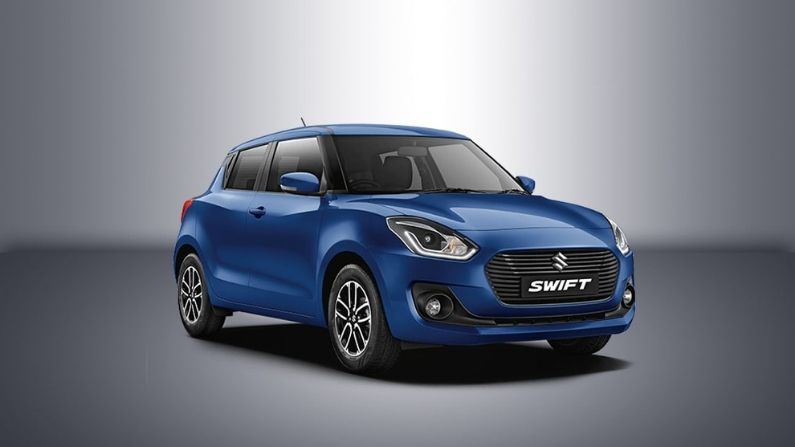 India’s most popular hatchback is going to get its facelift look soon. Maruti Suzuki Swift will get a much-needed midlife makeover, which will be visible to customers within the showroom sometime in the coming days. Facelifted Swift made its international debut last year where it has since been sold in select markets such as Japan and Europe.

The third-generation model of Swift is available for sale in India from 2017 where its latest model is going to be revealed soon with a major update. The company has now released the first official teaser before the facelift swift launch. Talking about the design, there will not be much changes in Swift 2021 and this vehicle will be exactly like its international variant.

On the front side, there will be a slight change in the size of the headlamps, while the chrome and grille will also be completely changed. There has been a slight change in the bumpers so that the fog lamps look slightly outward. With the teaser video, Maruti Suzuki wrote in the caption, Limitless Thrill, Stunning Looks. Get ready for the new 2021 Maruti Swift which is coming soon.

Not much change will be seen in the interior and everything will remain the same. But the contrast can be given with silver inserts in the whole black theme. In this, you will get a 7.0-inch SmartPlay Studio infotainment system which will come with Android Auto and Apple Car Play. If you talk about other features, then a semi-digital instrument cluster can be given in the vehicle which can come with a 4.2-inch color MID, climate control, push button, hill hold control and ESC.

Maruti can offer a 1.2 liter naturally aspirated dual jet petrol unit which will come with 89 bhp and 113 Nm peak torque. The unit will get a 5-speed manual gearbox and 5-speed AMT. After the launch, this vehicle will take on the Hyundai Grand i10 Neos and Ford Figo. Its price can be from Rs 5.19 lakh to Rs 8.02 lakh.

Hyundai launches ‘Shield of Trust’ program, customers can take advantage of it for five years