Skip to content
Home
Latest News
Now the driver will get the bike along with the rent, work around the day and get rest

On booking this service, you will also get a ‘Captain’ i.e. Rapido Driver Partner who will be constantly with you and wherever you take him, he will be driving for you. 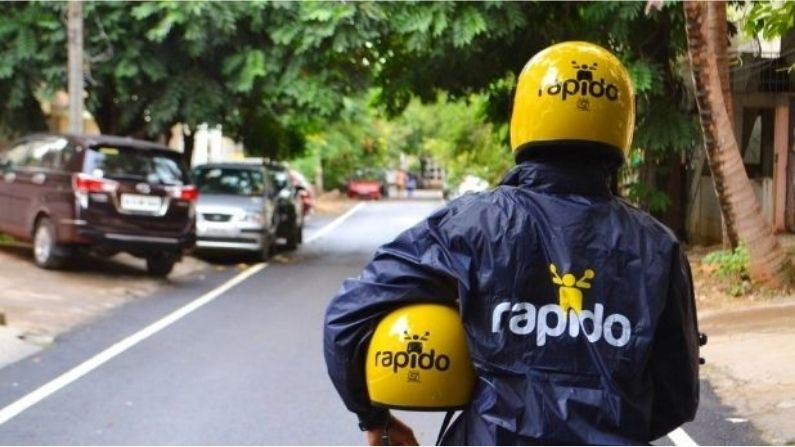 Rental service has been launched in six cities.

Bike taxi service company Rapido has started rental service in six major cities of the country. Rapido rental services have been launched in Bengaluru, Delhi NCR, Hyderabad, Chennai, Kolkata and Jaipur. Bikes can be booked under separate packages of one hour, two hours, three hours, four hours and six hours. On booking this service, you will also get a ‘Captain’ i.e. Rapido Driver Partner who will be constantly with you and wherever you take him, he will be driving for you.

The statement issued by the company said that this service has been launched especially for such customers who go to different locations for work throughout the day. Now they have to make separate bookings. With the introduction of this service, they will not need separate booking. They will have to book once a day and the captain will always be ready to serve them.

Co-founder of Rapido, Arvind Sanka said that in the last few months such demand has increased a lot. We have noticed that the demand for multi stop, affordable and easily available rides is increasing with time. Especially in the Corona period, it has increased. In the coming days, our plan is to expand this service to 100 cities. Currently, Rapido is available as a taxi bike in 100 cities of the country.

Also read, the effect of FASTag rules seen in toll collection, amount of 102 crores in government treasury in just 1 day