Upcoming TV can give stiff competition to popular Chinese brands such as Mi (Mi), Reality and TCL in this segment. 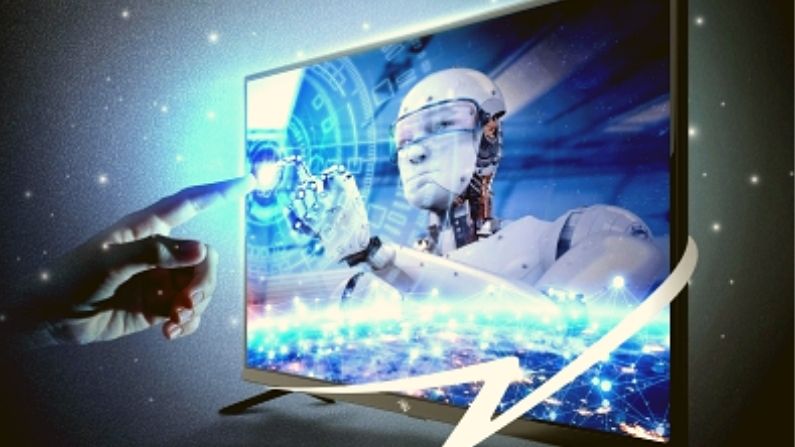 In a recent CMR survey, it has been reported that ITEL is considered the most trusted brand in the smartphone segment up to Rs 7,000. With this, ITEL is in the role of leader in the smartphone segment priced below Rs 5,000. Sources have confirmed that the upcoming launch will be equipped with better features, including frameless premium ID design, ultra-bright display with high neats, powerful sound quality via Dolby audio.

The price of this TV will be very low

Providing accessible and affordable devices to the public, the price of TVs coming with the vision of ITEL can be reduced and it will be trendy and equipped with better technology features. This upcoming series can give stiff competition to brands like Mi (Mi), Realme and TCL in this segment.

In line with the company’s latest brand vision, the upcoming launch shows ITEL’s commitment to providing customers with better technology with a better entertainment experience, allowing them to live better and luxurious lives. The magical combination of the latest product portfolio offered with the right value and value has helped more than 70 million customers of the company in India achieve their feat. Itel has already established its leadership in both the smartphone and feature phone segments.

Buy 6000 mAh battery phone for less than 7 thousand rupees, many powerful features will be available