Free LPG connections: Oil Secretary Tarun Kapoor said that the government has decided to distribute one crore free LPG connections in the next two years. With this, 100 percent people will have access to clean fuel. 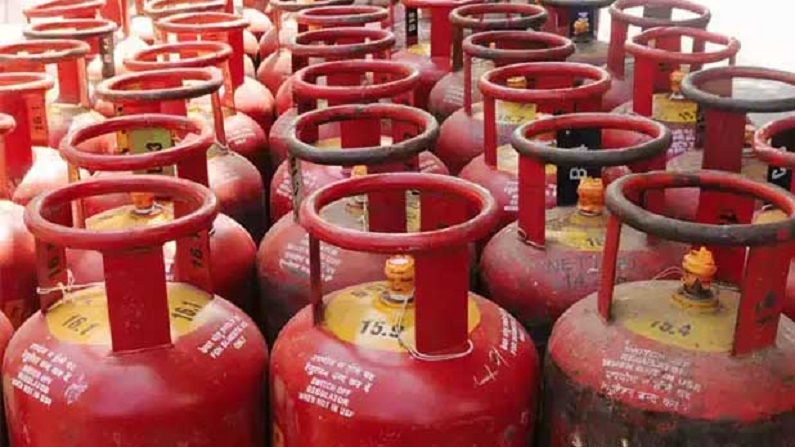 In four years, a record eight crore free LPG connections were provided in the homes of poor women.

The government has prepared a plan to give more than one crore free LPG connections in the next two years and to provide easy access to LPG to the people. This scheme has been formulated to achieve the goal of delivering clean fuel to 100 percent people in the country. Petroleum Secretary Tarun Kapoor said that at least a plan to provide connections with identity documents and without local residence proof is ready. In addition, consumers will soon have the option of getting a refill cylinder from three dealers in their neighborhood instead of being tied to only one distributor.

Kapoor said that in just four years, a record eight crore free LPG connections were provided in the homes of poor women, bringing the number of LPG users in the country to about 29 crore. In the Union Budget presented earlier this month, a plan was announced to provide more than one crore free LPG connections under the Prime Minister Ujjwala (PMUY) scheme. The Secretary said, “Our plan is to achieve the target of providing additional one crore connections in two years.” He said that no separate allocation has been made for this in the budget of 2021-22. He said that the general fuel subsidy allocation alone should be sufficient to cover the expenditure of around Rs 1,600 per connection.

The Secretary said, ‘We have made a preliminary estimate of those people, who are still left without LPG connection. This number is one crore. After the Ujjwala scheme, there are very few households in India without LPG. We have about 29 crore houses with LPG connections. With one crore connections, we will be close to delivering LPG to 100 percent of the households. However, he admitted that there could be a change in this number of one crore, because there will be many such families who may have left one city for another due to employment or other reasons.

Here on the rising price of petrol and diesel, the petroleum minister said that the prices of petrol, diesel and cooking gas can be reduced by March or April. He said, the oil producing countries have been asked to increase the production of oil so that the general public of India can get relief from the rising prices of oil. Explain that the Union Petroleum Minister had said two days ago that petroleum products are becoming expensive in the country due to rising crude oil prices by oil producing countries. In order to make more profit in the interest of their country, countries supplying crude oil are increasing the prices of crude oil. Prices have gone up, this happens in winter. Now the winters are over, then the prices will become cheaper.

Read this too, good news! LPG prices are going to come down with petrol and diesel, Petroleum Minister Dharmendra Pradhan told big reason