Skip to content
Home
Latest News
Good news for WhatsApp users on the first day of the month, now you will be able to use this feature

This feature was first spotted by WhatsApp tracking website WABetaInfo, but now the company has rolled out it for all Android users. 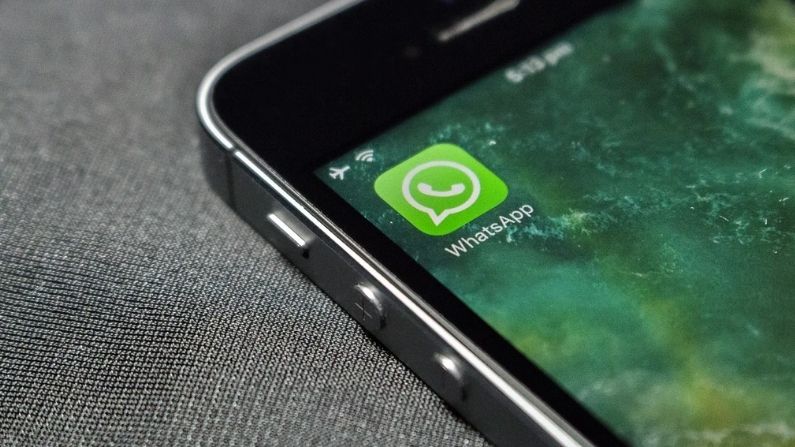 The first day of the month is going to be very special for WhatsApp users, because the company has rolled out an amazing feature that was waiting for many days. This feature has been rolled out for Android users, named Mute Video.

This feature was first spotted by WABetaInfo, a website tracking WhatsApp, for beta testers. But now the company has rolled out it for all Android users. Using this feature, users can mute the video before updating to WhatsApp status and before sending. Users will get this option on the video editing screen when they are going to share the video with someone.

WhatsApp has also given information about this feature on Twitter. The company wrote on its Twitter that, “For your eyes and not for your ears.” You can now mute the video before adding it to the status or before sending it to the chat. Now available for Android. “

🤫For your eyes, not your ears. You can now mute the audio on your videos before adding them to your Status or sending in chat. Now available on Android.

How to use Mute Video feature

If this feature has been updated in your app and you do not understand how to use it, then let us tell you. This feature is for both individual chat and status mode. After recording the video, you will see the audio button on the top left corner while clicking on the status, by clicking on it you can mute it.

This feature is very useful for those people who want to share their videos without any background disturbance. Let us know that this feature is already present in Instagram and users can mute the audio during both story and post.

Amazon’s logo was being trolled by saying Hitler’s face, the company made changes once again after seeing opposition

Through this tool, the life of Shaheed Bhagat Singh came to life, you can also do wonders with the picture of your close ones.