Skip to content
Home Money Hallmarking on gold will be necessary from June 15, know why jewelers are getting worried

The government has made hallmarking of gold jewelery mandatory from 15 June, ignoring the jewelers’ concerns. Jewelers were talking about extending the deadline by 1 year due to Corona, but the government has given only 15 days. Jewelers say that hallmarking of entire jewelery is difficult in such a short time. Apart from this, the problem will increase further due to lack of hallmarking centers in large parts of the country.

From 15 June hallmarking will be mandatory. It was previously mandatory for Hallmarking to be implemented from 1 June. The jewelers had demanded to extend the deadline by 1 year, but the government has given the jewelers only 15 days. The government has formed a committee to resolve the issues related to the rollout.

What are the difficulties of jewelers

Hallmarking of BIS will be mandatory on gold jewelery. After that, only 22 carat, 18 carat, 14 carat jewelery will be sold. Hallmarking will eliminate fraud complaints. The hallmarking will contain the BIS seal, carat information. When the jewelry was made, Sal, the name of the jeweler would be inscribed. Hallmarking has been linked to international norms. Hallmarking will increase transparency in the gold market.

What will happen to the old jewelry

There will be action on disturbances

Fines ranging from 1 lakh to 5 times the price of jewelery will have to be paid if there is a disturbance. Imprisonment of up to 1 year is also possible with a fine on fraud. For the investigation, the name of BIS-Care has also been launched. Accuracy check on the app will also facilitate the complaint. Can complain on incorrect information related to hallmarking. 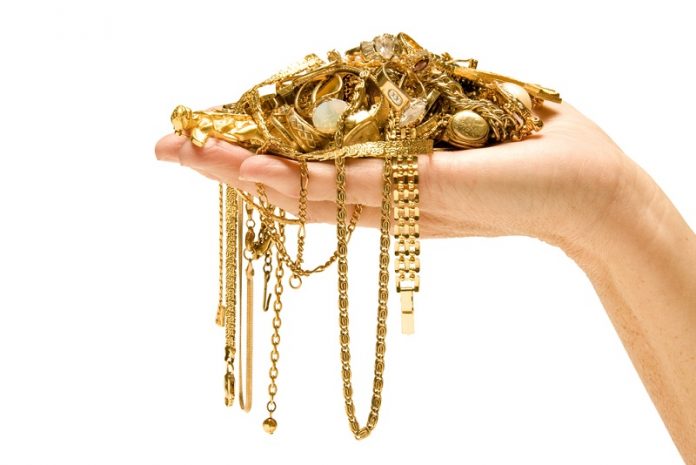 January 6, 2020February 27, 2021Money
We use cookies to ensure that we give you the best experience on our website.