Taking loan from PNB and Bank of India is expensive, decision taken after hike in repo rate 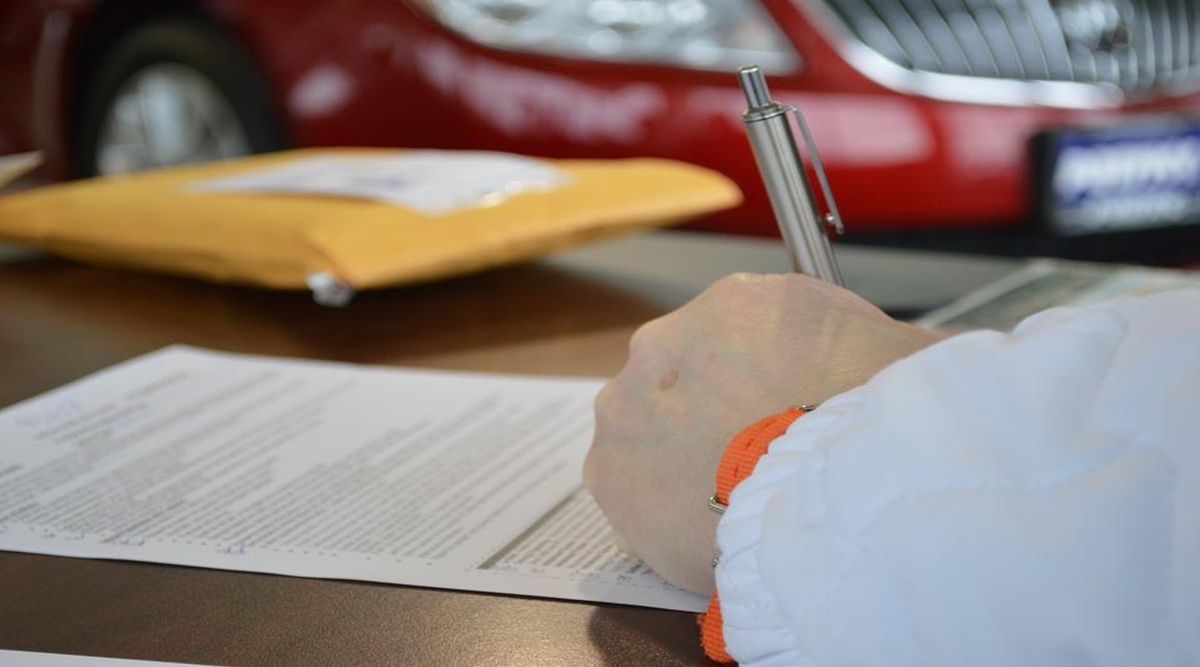 After the increase in the repo rate, two big banks have increased the interest rates.

The central bank RBI today (June 8) announced an increase in the repo rate. After the announcement of RBI, today two banks have also decided to increase the lending rate related to repo. Punjab National Bank has increased the rate of loans linked to the repo rate from 6.9 percent to 7.4 percent i.e. there has been an increase of 0.5 percent in the rates. The new rates of PNB will be effective from June 9. At the same time, another big bank Bank of India has also increased the rate of loan related to repo rate by 0.50 percent. Now in Bank of India this rate will be 7.75 percent instead of 7.25 percent. The increased rates in Bank of India have become effective from today.

Banks were already increasing their rates due to the possibility of RBI’s rate hike. A day earlier, HDFC Bank had also taken a decision related to this. HDFC Bank, the country’s largest bank in the private sector, increased the Marginal Cost of Based Lending Rates (MCLRs) by 35 basis points (0.35 per cent) and this increase is for all tenured loans. The increased rates have become effective from June 7. After the increase, now the MCLR of the bank’s loan has become 7.5-8.05 percent. The one-year MCLR is 7.85 per cent while it is 7.2 per cent in SBI and 7.4 per cent in PNB.

Parliament proceedings | There is no collapse in Indian rupee, asserts FM Sitharaman

Banking Stocks: These stocks are giving a chance to earn 62% return, invest money in these three banking stocks including SBI

The logic of competition