Taking loan from HDFC Bank is expensive, increased rates are applicable from today 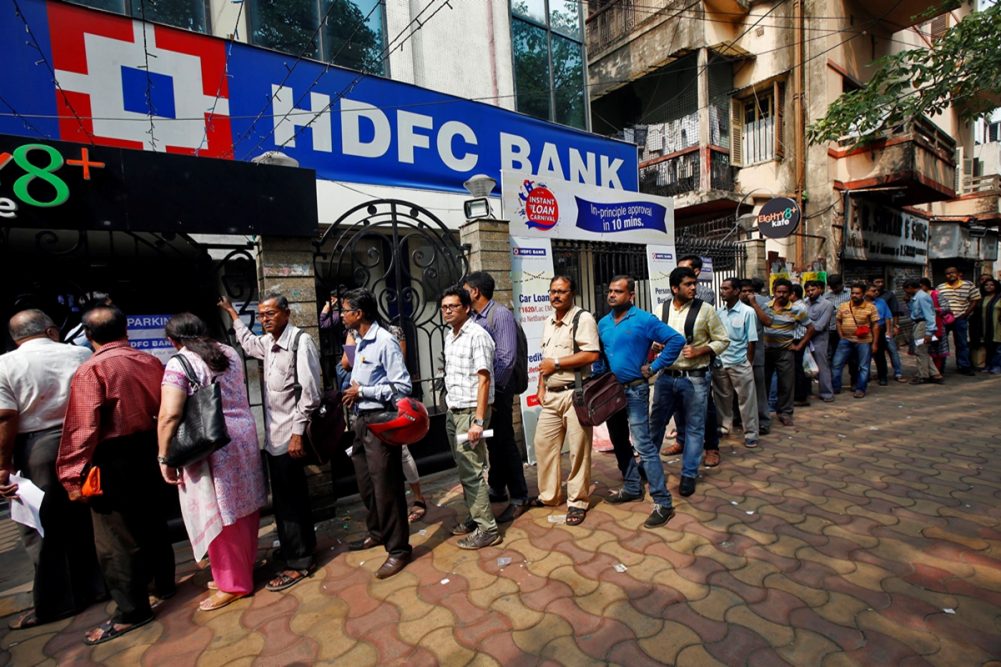 Even before the central bank RBI (RBI) can increase policy rates this week, banks are deciding to increase interest rates. In the latest episode, taking loans from HDFC Bank, the country’s largest bank in the private sector, has become expensive. The bank has increased the marginal cost of based lending rates (MCLRs) by 35 basis points (0.35 per cent). This hike is for all tenured loans and the increased rates have come into effect from today (7 June). After the increase, now the MCLR of the bank’s loan has become 7.5-8.05 percent. The one-year MCLR is 7.85 per cent while it is 7.2 per cent in SBI and 7.4 per cent in PNB.

Investment Tips: Advantages and disadvantages of investing in overnight funds, understand every important thing before investing

Rates have increased in most banks

Last week, Punjab National Bank, ICICI Bank and Housing Development Finance Corporation (HDFC) decided to hike rates. Last month, the central bank RBI decided to increase the repo rate by 40 bps (0.40 per cent) on May 4 and since then most banks have increased the rates. Now the meeting of the MPC (Monetary Policy Committee) is to be held this week and it is expected that the repo rate may again increase by 25-50 bps (0.5-0.50 percent).

Senior Citizens Tax-Saving FD: Better returns on FD for senior citizens, know which bank is giving interest up to 7.25%

Some analysts believe that the increase in interest rates may have an impact on the borrower’s ability to repay the loan. In its June 1 report, India Ratings and Research had said that the impact of the hike in interest rates may be negatively reflected on some borrowers and the situation may worsen if their income does not increase. On the other hand, banks have welcomed the hike in policy rates as it increased their pricing power which was under pressure for the last two years.

Parliament proceedings | There is no collapse in Indian rupee, asserts FM Sitharaman

Airtel: This telecom stock can give 34% return, brokerage house has given a target of Rs 910