Take care of some things before taking loan through the app, otherwise RBI will not get help in case of fraud 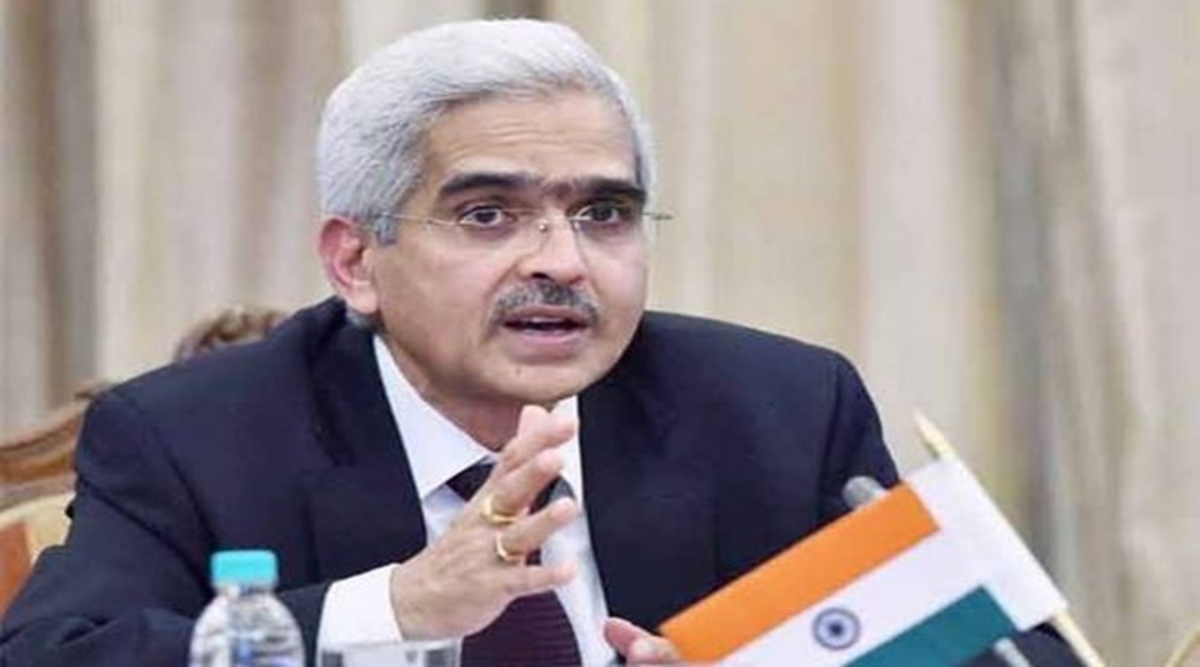 With the rapid increase in the number of online loan providing apps, the dangers associated with it are also coming to the fore.

With the rapid increase in the number of online loan providing apps, the dangers associated with it are also coming to the fore. The Governor of the central bank RBI said today (June 8) that if there is any problem with any kind of app which is not registered for providing digital loans, then the local police should be contacted. The central bank has clearly stated that it will only take action against entities registered with it.

Taking loans from PNB and Bank of India after the increase in repo rate is expensive, know when the new rates will be applicable

The central bank RBI said that if there is any problem in the matter of taking loans through the digital app, then the RBI will take action only in the case of its registered institutions. If the app is not registered then RBI has asked to complain to the nearest police station.
RBI Governor Shaktikanta Das said that the RBI website has a list of apps which are registered with it on the website.
RBI has requested people to check whether the app is registered with RBI or not before using these apps. If the app is registered, the central bank will take immediate action in case of any wrongdoing.

The process of privatization of Bharat Petroleum stopped by the government, after 2 out of 3 potential buyers backed out

At times, there have been some cases of suicides due to harassment by the agents or officials of the lending app. While taking a loan, people consent to share their personal information such as mobile contacts with the app, leading to a situation in which the borrower is defamed in front of his acquaintance. Because of this some people even commit suicide.

According to the RBI governor, most of the digital lending apps are not registered with the RBI and are operated on their own. Whenever RBI receives any complaint from a customer, it directs the customers of such unregistered app to approach the local police, who will investigate the matter and take necessary action. Das said that in many states, the police have taken action against the wrongdoers as per the provisions of the law.