PM Kisan e-KYC: Must get this work done by July 31, otherwise the installment will stop in PM Kisan Yojana 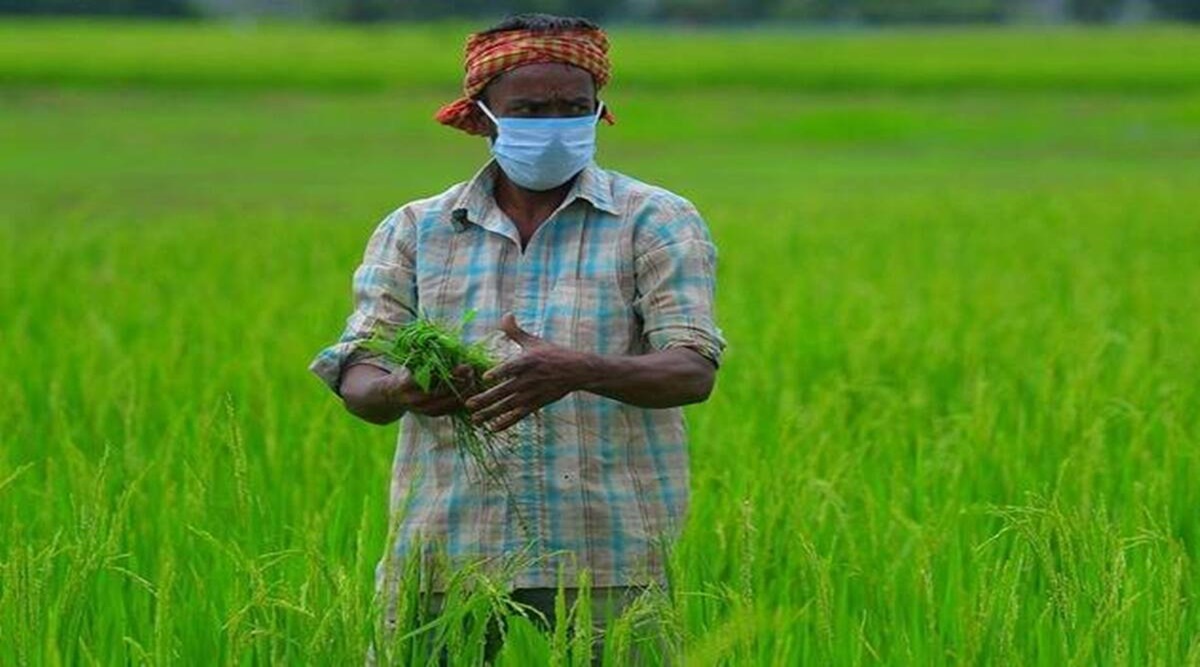 The government has again extended the deadline for conducting e-KYC under PM Kisan Yojana. Now those who have registered under PM Kisan can get e-KYC done till July 31.

PM Kisan Yojana e-KYC: The government has given big relief to crores of farmers of the country. The government has again extended the deadline for conducting e-KYC under the PM Kisan scheme. Now those who have registered under PM Kisan can get e-KYC done till July 31. Earlier also the deadline for this was increased from 31 March to 31 May. But there is still a large number of such farmers, whose work is incomplete. Explain that it is necessary for eligible farmers to do e-KYC under PM Kisan Yojana. Without this, the further installment of Rs 2000 every 4 months may stop. That is, the money of the next installment will not be transferred to your account.

11th installment was transferred on 31st May

e-KYC option on the portal

Beneficiaries of PM Kisan can complete Aadhaar based e-KYC through OTP. Again this option is available on the portal. Recently, in view of the increasing crowd on the portal for e-KYC, the government had removed this option. The website was crashing due to more people using the portal at the same time. Then the government removed the option of e-KYC from the website and directed that it can be completed by visiting the nearest Common Service Center. But later this facility was found again.

This is how e-KYC can be done online

First of all go to PM Kisan website https://pmkisan.gov.in/. Then click on the e-KYC tab under ‘Farmers Corner’. On the page that will open, give the information of the Aadhaar number and click on the search tab. After this OTP will come on your registered mobile number. Then click on ‘Submit OTP’ and submit by entering OTP.

On the other hand, if you want to do it offline, you can complete this process through biometric authentication by visiting the Common Service Center with mobile and Aadhar card.

Who gets the benefit of the scheme

PNB MetLife will give a bonus of Rs 594 crore to its customers, 4.95 lakh policyholders will benefit