Lack of tension on LAC if investment is high, 45 investment proposal coming from China will soon get approval 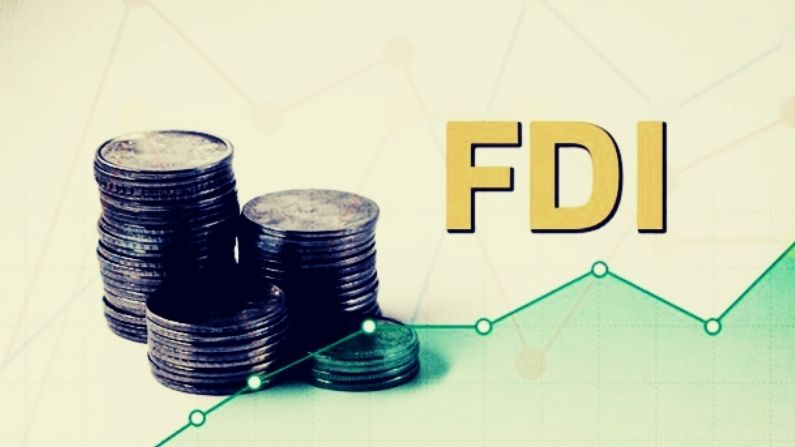 Chinese investments: 150 investment proposals coming from China are in front of the government. This amount is 2 billion dollars i.e. about 15000 crore rupees.

Including companies such as Great Wall Motor and SAIC Motor Corp.

In December, a report came in which said that since April, more than 120 FDI proposals worth about Rs 12000 crore have come from China. Reuters quoted sources as saying that it is considering to approve 45 investment proposals coming from China. This includes companies such as Great Wall Motor and SAIC Motor Corp. Recently China and India have agreed to step back on LAC, after which the tension has come down. After the decrease in tension, the proposal for investment proposal is being considered.

FDI rules were changed in April 2020

In the month of April, the central government changed the FDI rules after the Chinese troops attacked the Line of Actual Control. Under the new rule, for those countries whose border adjoins India, government approval will have to be taken before investing in any sector in India. The government had taken this decision to stop the opportunistic takeover due to the Kovid-19 epidemic. Last year, between April and September, FDI worth $ 2.43 billion, ie 15526 crore, has come from China to India.

In this way you can choose the right tenure for home loan, know complete details

What is Bharat Bond ETF?