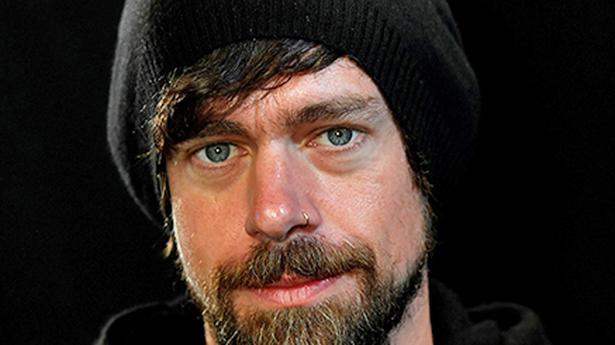 Jack Dorsey-led Block Inc said it has slowed hiring and will slash its 2022 investment target by $250 million, after a slump in Bitcoin prices dragged the digital payments company to a loss in the second quarter.

Regulatory hurdles facing cryptocurrencies, rising interest rates and the Ukraine crisis have walloped investor appetite for riskier assets, pulling Bitcoin prices down about 36% in the quarter.

That sent Block’s Bitcoin gross profit – or what the company earns from the spread on buying and selling the cryptocurrency – down 24% to $41 million.

“While gross profit trends have been healthy through July, we recognise the importance of exercising discipline with our investments as we enter a period of potential uncertainty,” Chief Financial Officer Amrita Ahuja said in a conference call, while revealing the plans to slow down hiring and investment.

Net loss attributable to common stockholders came in at 36 cents per share, from a profit of 40 cents last year.

Excluding one-time items, it reported a profit of 18 cents, slightly higher than analysts’ estimates of 17 cents a share, according to Refinitiv IBES.

The fintech company is trading at a frothy valuation of nearly 65 times its forward earnings compared with nearly 22 times at PayPal.

“Block’s unique approach to the market should keep them positioned as a market leader for some time, given that it has dovetailed consumer-centric CashApp with merchant-centric Square,” Richard Gardner, CEO of Modulus Global, a software provider to big-ticket Wall Street clients, said on Tuesday.

8306 new cases of corona were reported in the country

Keep these things in mind before transferring personal loan balance