Skip to content
Home Investment Plans WTI crude at the highest level after October 2018, is there still investment opportunities in it

Crude oil prices continue to rise. Brent prices are nearing $75. Crude has continued to rise due to recovery in demand. WTI crude is at its highest level since October 2018. On the other hand, metals are under pressure due to the news of stock sale from the State Reserve of China.

WTI crude is at its highest level since October 2018. Brent prices are at their highest level since April 2019. API has said that US crude inventories have decreased by 8.5 million barrels. Nuclear deal is not expected before the election in Iran. Travel restrictions are being eased in the US and Europe. At the same time, OPEC + will gradually increase the supply. Vitol says that in 2021 crude will be in the range of $ 70-80, while Trafigura has said that due to reduction in reserves, crude can go up to $ 100.

Brokerage firm Goldmans SACHS says that further rise in crude oil is possible. The price of Brent can go up to $ 80. Goldmans SACHS has said that due to increase in demand in the US, the rise in crude has increased. Not much progress in talks with Iran. Brent price is at May 2019 high. The demand is also supported by vaccination. The price difference between WTI and Brent has narrowed.

Copper is trading at a 7 week low. Metals have weakened due to China’s toughness. China will sell copper, aluminum, zinc from the State Reserve. Metals are under pressure due to strengthening dollar. The market will keep an eye on the US-Fed meeting.

The price has reached a 1-month low on Comex. Gold has slipped due to the strengthening of the dollar. The market will be eyeing the US Fed meeting. Keeping an eye on the signs regarding the US Fed’s relief package. Hedging against inflation has come down. There has been a decline in the buying of gold ETFs.

Silver is trading near 71500 on MCX. The market is eyeing the US Fed meeting. 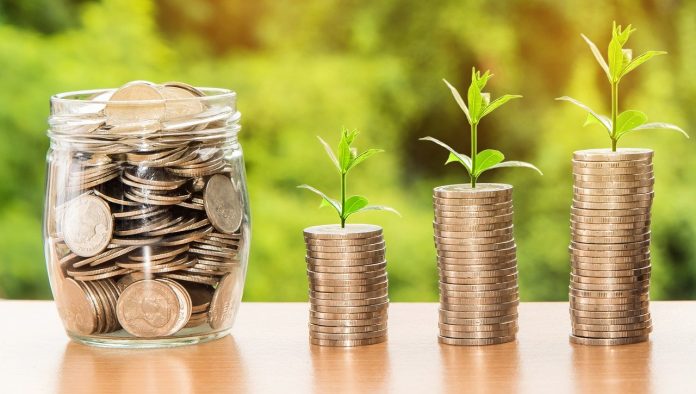 July 16, 2021July 16, 2021Investment Plans Market
We use cookies to ensure that we give you the best experience on our website.