Born on July 7, 1981 in Ranchi, Dhoni has turned 40 years old. Mahendra Singh Dhoni is counted among the most successful players. He is not just a cricketer but a thinking which took the Indian team to the heights.

Dhoni carved his own path and his journey from being the top player to Captain Cool is very interesting. Many things can be learned from them. As long as Mahendra Singh Dhoni remained in the field of play, the glory continued. After retiring from the game, if you come to another sector, then there is no one behind. Dhoni is not only a better player but he has presented himself as a better businessman. As the years have passed, from sports to organic farming to start-ups, many places have started contributing.

Some important things you can learn from Captain Cool

Patience is the biggest key to success: If you want to learn something from Captain Cool, definitely learn to be patient. He spent almost two decades in the playground. Patience has become an important part of his life. He is known as the best finisher. The same rule applies very well in today’s market.

The importance of patience increases more in the economy battling the epidemic from Corona. The way volatility and uncertainty has been seen in the market and economy during the Corona period. Patience is most important in that. When you invest, you need patience the most like Mahendra Singh Dhoni. You should also keep an eye on the stock market and FD. Markets can fall anytime and FDs can bring down interest rates. It will require patience and wait for the best moment to take the leap.

Riding the Wave Cricket legend Mahendra Singh Dhoni must have also seen many ups and downs in his life. He too must have seen his bad days. But that didn’t affect his career. Similarly, if you have made your investment, then it should not be considered bad. You need to think for the long term and do all the research and factors need to be considered before making all the investments.

Walk Tall: Like Mahendra Singh Dhoni, you should have faith in your ability and foresight. While investing like this, you should be ready to indulge in it to the fullest potential. If you think that everything will end. Do a thorough study of the entire data and utilize and monitor all the technical factors. Have faith in yourself. 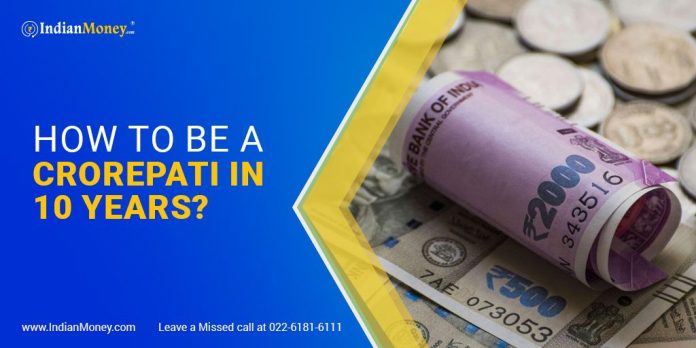 March 21, 2020November 26, 2021Investment Plans
We use cookies to ensure that we give you the best experience on our website.