Skip to content
Home
Investment Plans
Do you invest in Pension Fund? Warren Buffett has a special message for you

Warren Buffett: Buffett clearly said that now bonds are no longer the right means of investment. There has been a historic decline in the last few years. 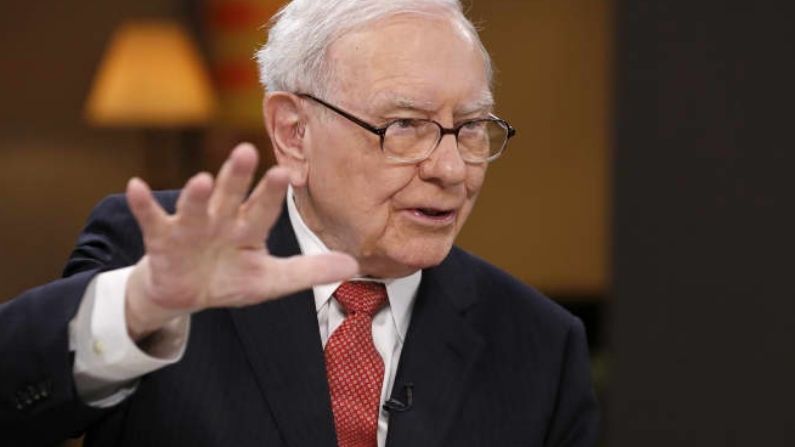 Buffett said clearly that now bond is no longer the right means of investment.

For the last few days, there is a selling phase in the global stock market. Market experts are saying that bond yields (interest rate) are going up due to which investors are coming out of the stock market. Regarding the bond market, Berkshire Hathaway founder Warren Buffett said that the future of its investors is not bright. He said this in his annual letter to Berkshire Hathaway.

Buffett said clearly that now bond is no longer the right means of investment. A 10-year US Treasury bond has recorded a historic decline. At the end of 2020, it had reached 0.93 percent. Investing in this bond in September 1981 yielded a return of 15.8 percent. Accordingly, it has fallen by more than 94 per cent in the last 40 years. However, in the first two months of 2021, it has increased and it has reached 1.614 percent.

Negative returns are being received in many countries

Explain that in an economy like Germany and Japan, investors are getting negative returns on treasury bonds. Meaning its price is continuously decreasing. According to Buffett, this is the situation of fixed income investors around the world. He says that the future of pension fund, insurance company, retirement fund is bleak. According to stock market experts, in 2021, in addition to the US, there has been an increase in bond yields in Japan and India as well. When the yield increases, there is a negative impact on the stock market.

Talking about bond yield, the yield in India for 10 years has reached 6.18 percent. During the Corona period it slipped to 5.6 percent. Since the budget only, in the month of February, it has increased by 31 basis points. When the yield increases, it means that investors are feeling threatened. In such a situation, they go to the bond market to avoid inflation and start depositing money. For economic activity, accelerating the yield is not considered right.

Also read, America has taken a loan of 15 lakh crore rupees from India, a loan of 60 lakhs on every American!