Skip to content
Home Investment Plans Commodity Call: Crude ran 50% this year, will there be an opportunity to invest in it even further

Crude oil continues to boil. Brent prices today climbed above $75, which is a 26-month high. Crude has seen a rise of about 50% this year. Crude oil’s enthusiasm is high due to demand recovery and OPEC’s discipline. Now people have started talking about $100. In such a situation, what is the outlook on crude and what will be its effect on domestic fuel prices, we will focus on this.

Here again pressure is being seen on the prices of gold and silver. Prices are again under pressure due to the rise in the dollar.

The price of Brent has come out above $75. Brent is at the highest level since April 2019. WTI crude has reached the highest level since October 2018. WTI Crude up 50% this year Hash Improved demand outlook has boosted crude. Negotiations on a nuclear deal with Iran have been fruitless. Gasoline in the US is eyeing a 3-year high. BoA ML said that Brent could go up to $100 in 2022.

Base metals are getting support due to weakness in dollar. Copper has recovered after falling 9 per cent last week. Copper net long position on LME has been cut. Comex Copper’s net long position has declined to 50 per cent. According to Commerzbank, the range for copper may remain in the range of $ 8000-8500 in Q3 21.

Gold has slipped below 47,000 on MCX. The pressure is being seen as the dollar strengthens again. The market is eyeing the Fed Chairman’s Testimony.

Silver has slipped below the 68,000 level on MCX. Silver prices are near the 9-week low. Silver has got support due to weakness in dollar. 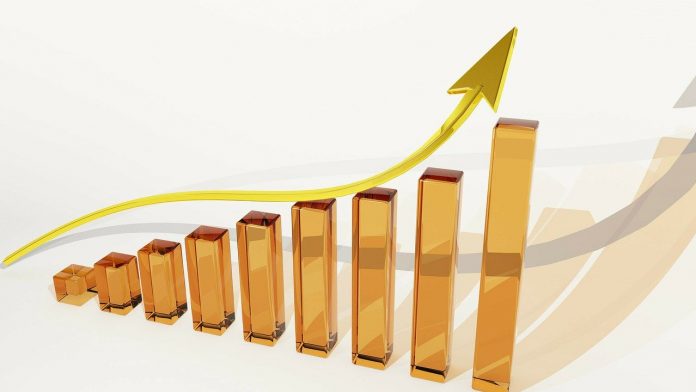 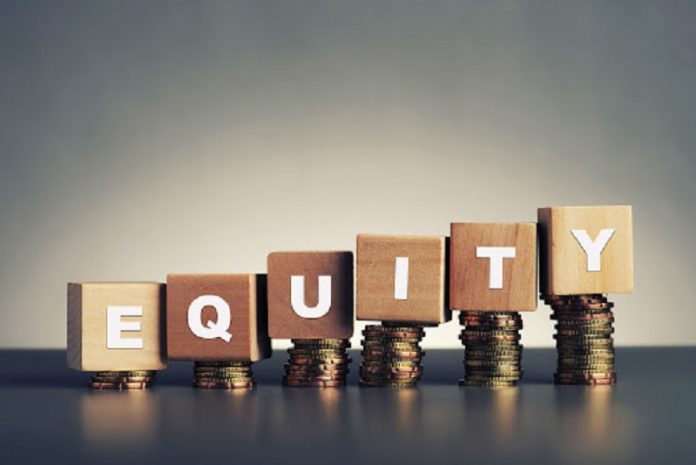 July 1, 2021July 1, 2021Investment Plans Market
We use cookies to ensure that we give you the best experience on our website.