Gaming firm Nazara Technologies, invested by veteran investor Rakesh Jhunjhunwala, will soon enter the stock market. It will be the first gaming technology company in India to be listed on the stock exchange. Najara Technology is one of the largest gaming and sports media companies in India. Its reach is also abroad. In such a situation, its IPO can provide great earning opportunities.

Najara was founded in the year 2000 by Nitish Mittersain, who is a well-known gamer. In the last few years the company has built a large network of its own. The company has skill-based fantasy and trivia games such as CarromClash Mobile Gaming, Kiddopia, Halaplay Technologies and Qunami.

To increase penetration in the gaming and sports media space, the company has made several acquisitions in various gaming categories. These include esports, edutainment, infotainment, fantasy sports, and many more. The company has acquired multi-player games such as carrom and cricket from previous years.

Market experts say that when Nazara Technologies is listed, its stocks will trade at a much higher premium than the trade pundits had anticipated. Brokerage and investment firm Elara Capital estimated that the company would give 30% CAGR to investors. Also, the growth rate of View Technology is likely to remain tremendous in the medium term. 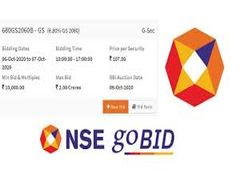 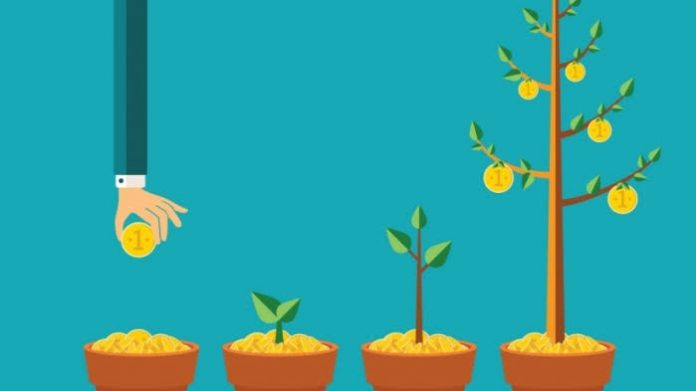 August 24, 2021August 24, 2021Investment Plans Market
We use cookies to ensure that we give you the best experience on our website.