Skip to content
Home Investment Plans After The Bell: Consolidation continues in the market, what should be the investment strategy in the market on Monday

Indian markets also closed mixed today amid mixed global cues. Market sentiment was under pressure as the US Fed indicated preparations for a rate hike by 2023 and preparedness to rein in the bond buying programme. The market witnessed volatility for the third consecutive day today, but it closed flat at the end of trading.

There was a point in the intraday when the Sensex had slipped 722 points and the Nifty touched the level of 15,450.90 on the downside. However, there was a strong bounce bank in the last trading hour in the market and the market closed flat after improving from the lower levels.

Vinod Nair of Geojit Financial Services It says that the market is in the phase of consolidation in view of Fed policy and mixed global cues, due to which a lot of broad based selling is being seen. The global market seems to have digested the Fed’s recent statement, due to which the heat of US bond age is also coming out.

He further said that China’s decision to sell metal reserves to control the recent rise in prices has put pressure on the sentiments of the metal sector. The market may remain in consolidation mode for a short period of time which will be a good buying opportunity for the investors.

Now what is the strategy for Monday

Chandan Tapdia of Motilal Oswal Financial (Chandan Taparia) It says that Nifty has formed a bearish candle on the daily scale but the presence of long lower shadows indicates that buying has taken place on every downtrend. Nifty will have to stay above 15,600 to move into the 15,800 -15,900 zone. At the same time, on the downside, support is visible in the zone of 15,500 -15,450.

Ajit Mishra of Religare Broking It says that in the absence of any major event, now the market will be eyeing global signals. On the domestic front, the market will be watching the progress of monsoon and news related to vaccination.

The market is showing signs of further consolidation. But as long as Nifty manages to hold the 15400 level, the trend will remain in the positive side. On a fall in the market, it would be advisable to adopt a buying strategy in selected quality stocks.

On the other hand, if they slip below 15,400/51,800, then we can see further weakness. Looking at different sectors, capital goods, infrastructure and telecom out performance can be seen in the near future.

Ashish Biswas of CapitalVia Global Research (Ashis Biswas) while giving his opinion on the market said that the market saw a slowdown today and it tried to hold the support level of 15600 and it also got success. The market expects the 15,600 level to act as support for the Nifty. Technical indicators are also indicating sideways correction in the market. We may see a sideways correction in a few more trading sessions before the market turns upside down once again. 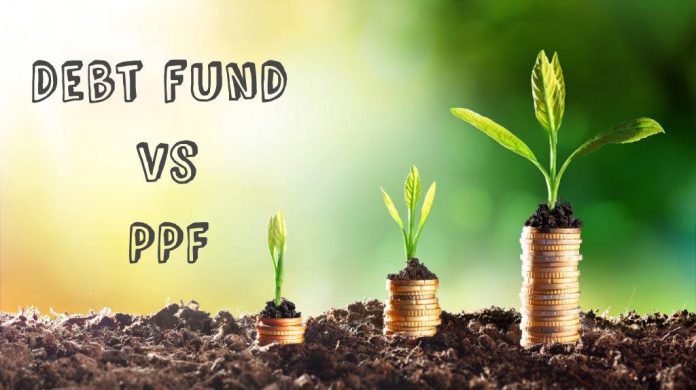