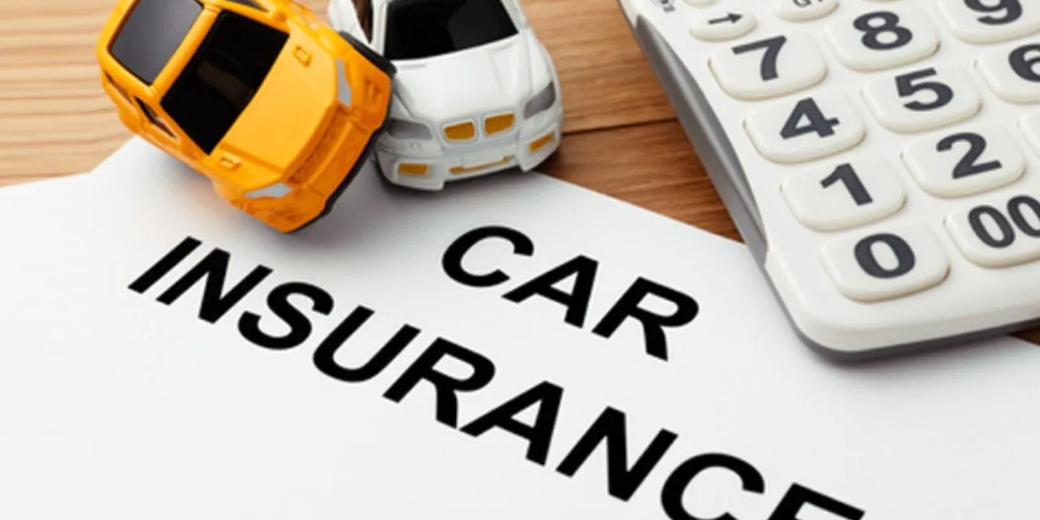 
Do you know what will happen if the traffic police is caught driving a car without insurance?

The auto hit Abhishek’s parked car at the red light. Abhishek got angry but less on the auto driver and more on himself. Couldn’t find the time to renew the car insurance and the insurance lapsed, postponing it. Now Abhishek will have to pay the repairing expenses from his own pocket. That is why it is important to always renew car insurance on time.

Do you know what will happen if the traffic police is caught driving a car without insurance? The same penalty has been fixed under the Motor Vehicles Act 2019 for both car and two wheeler vehicles. If caught for the first time, the fine can range from Rs 2000 to three months in jail or both. If caught for the second time, the fine can be double ie 4000 rupees and three months in jail or both.

If the insurance has lapsed, then no expenses will be paid. Also, it will also be punishable. In addition to fines, there may also be a jail term. Damage to the vehicle due to natural calamities like hurricane or earthquake will also not be covered. Even if the car is stolen, you will not be able to take advantage of the insurance. After the loan of the car or two wheeler is over, it has to be hypothecated and registered in its name. But the vehicle with lapsed policy will not be registered.

There will be a ‘break’ on insurance

If the policy is not renewed in time, then it is considered as a break-in policy. Insurance companies usually give a grace period of 15 to 30 days from the due date. But if there is a delay of more than 90 days, then after this break there is no option but to take new insurance. Taking a new policy means that the vehicle will be re-inspected. Also, there will be no claim bonus discount.

Why one crore plan is not right for everyone?

How will insurance reach every citizen for 25 years like this?

Private cryptocurrencies can cause next financial crisis if allowed to grow, warns RBI Governor

RBI says letter to govt. on missing inflation target not to be made public