Skip to content
Home Scheme Those earning up to 21 thousand get many benefits in this government scheme, 12 lakhs added in December

ESIC: According to the latest data, 12.06 lakh new members were added to ESIC’s social security scheme in December 2020. Last month, 9.48 lakh shareholders were involved in November.

With the ‘lockdown’ relaxed, the number of employees joining ESIC’s scheme has increased.

In December 2020, 12.06 lakh new members were added to the Social Security Scheme operated by Employees State Insurance Corporation (ESIC). Earlier in the month of November, 9.48 lakh shareholders were connected. This data released by the National Statistical Office (NSO) indicates the employment situation in the organized sector. According to the latest data, 8.87 lakh shareholders were involved in ESIC’s social security scheme in June 2020, 4.89 lakh in May and 2.63 lakh in April. This indicates that with the relaxation of ‘lockdown’, the number of employees joining the ESIC scheme has increased.

In July 2020, the total capitalization came down to 7.63 lakhs. However, it increased to 9.5 lakhs in August, 11.58 lakhs in September and 12.06 lakhs in October 2020. Last year, the government imposed a ‘lockdown’ across the country from March 25 to prevent the corona virus epidemic.

The NSAO report is based on data on ‘payroll’ or regular pay of people associated with various social security schemes operated by ESIC, Employees Provident Fund Organization (EPFO) and Pension Fund Regulatory and Development Authority (PFRDA). These figures of these organizations are being released from April 2018. It has taken a period starting from September 2017.

According to the report, the number of shareholders joining the EPFO ​​purely in December was 12.53 lakh as compared to 8.70 lakh in November 2020. According to NSO data, during September 2017 to December 2020, a total of 3.94 crore new stakeholders joined the Employees Provident Fund Scheme.

The report, titled ‘Payroll Report in India: Employment Scenario in Organized Sector-December 2020’, states that since the number of shareholders is taken from various sources, there is a possibility of duplication and the estimate cannot be added.

The report says that the report gives information about various scenarios related to employment in the organized sector. But overall does not measure employment.

read this also- You also keep the valuables in the bank locker, then do this work, otherwise it will be a big loss 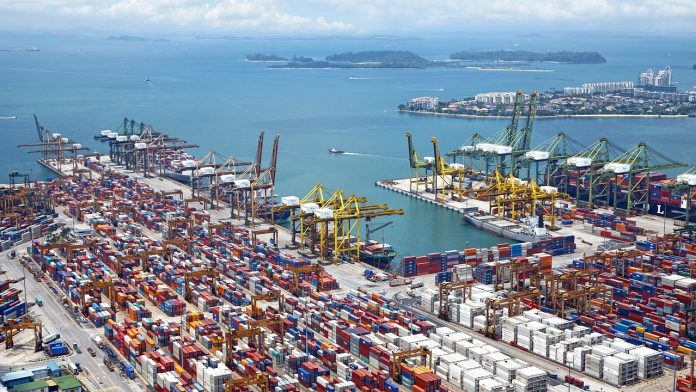 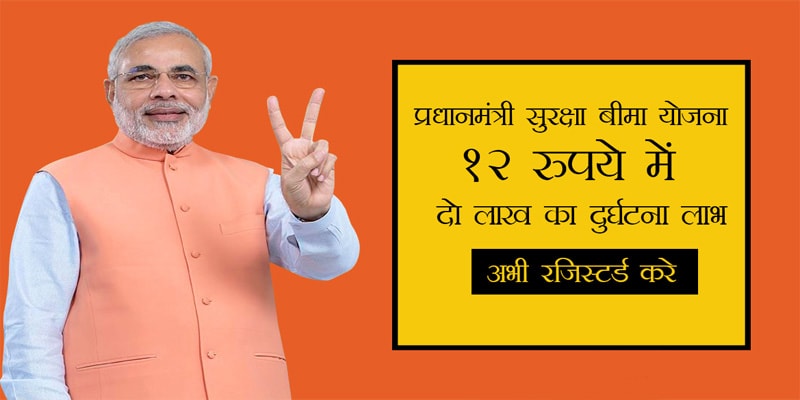 July 7, 2021July 7, 2021Scheme
We use cookies to ensure that we give you the best experience on our website.