Skip to content
Home Scheme The government is distributing free oilseeds to farmers, know what is the scheme and how will you get it?

The way the price of petrol and diesel is on fire across the country. Similarly, the price of edible oil has increased tremendously these days. Amid rising prices of edible oil, the central government has decided to provide oilseed seeds to farmers for free.

The government hopes that the move will increase domestic production of oilseeds and reduce dependence on additional imports. Experts, however, believe that the idea of ​​1960s vintage may not produce better results today.

Oilseed seeds will be given free of cost for Kharif (summer) crops starting in the month of July in about one-third of the districts of the Union Agriculture Minister Narendra Singh Tomar. Thousands of high-quality packets will be given to the farmers. The scheme was discussed between the states by the central government in April.

An official said on the condition of anonymity that the government is giving around 800,000 soybean seed mini kits and 74,000 peanut seed minikits to increase the production of oilseeds.

Like pulses, India is dependent on imports to meet its edible oil demand. The average annual demand for edible oils is around 24 million tonnes. While domestic production is between 8 million and 11 million tonnes. Of this, 60 per cent of the demand is met through imports. For the last 2 months, the price of edible oil at the global level is high. Edible oil has become the most expensive item in the food basket.

One year data from the Ministry of Consumer Affairs shows that the price of edible oil has gone up by 60 per cent. The average price of one liter mustard oil has increased to Rs 170 in May. Which was Rs 120 in the same period last year. Similarly, prices of groundnut oil, soya oil, palm oil, and sunflower oil have been at a high level for the past decade.

The government plans to sow oil in 6.37 lakh hectares of area under oilseeds in the upcoming kharif (summer) season starting in July this year. It is expected to produce 1.2 lakh quintal oilseeds and 24.3 lakh quintal edible oil. 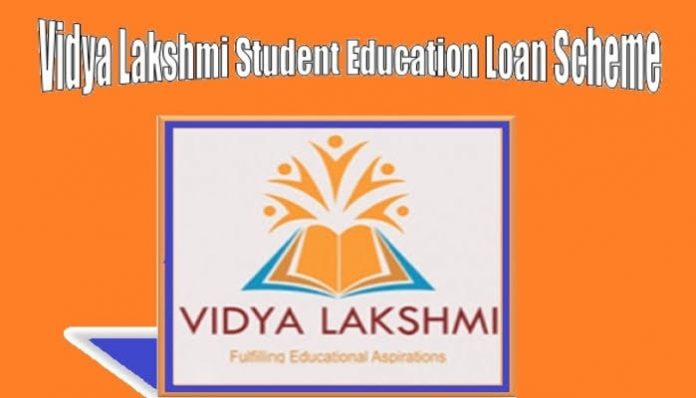 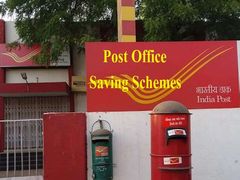 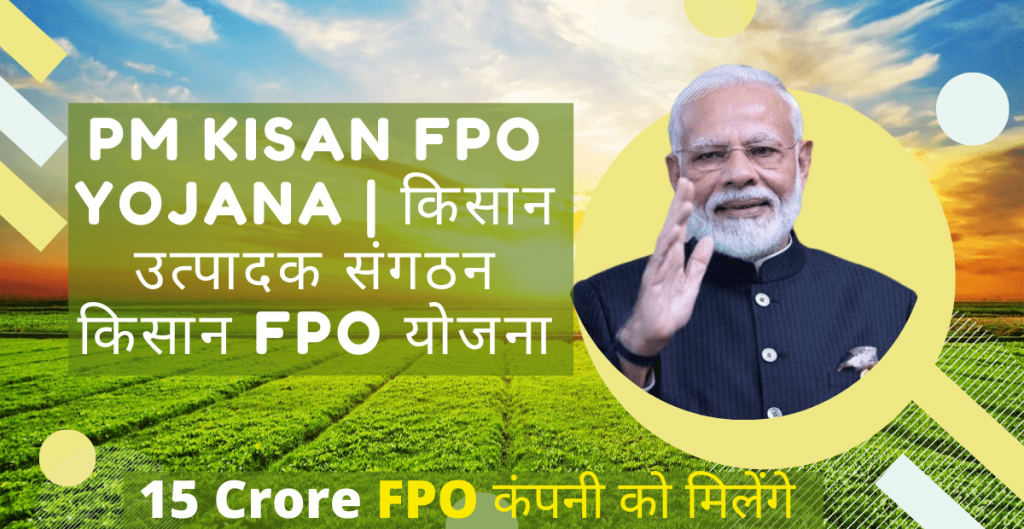 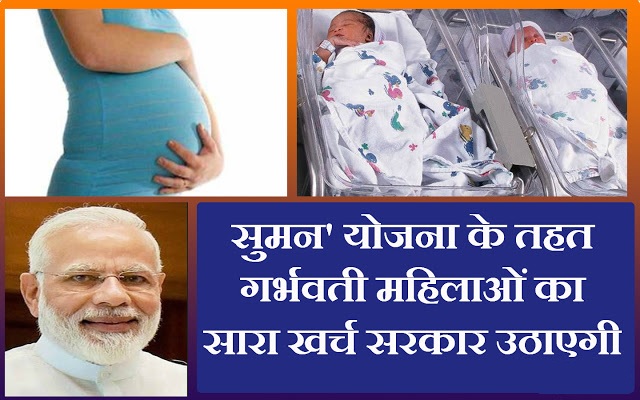 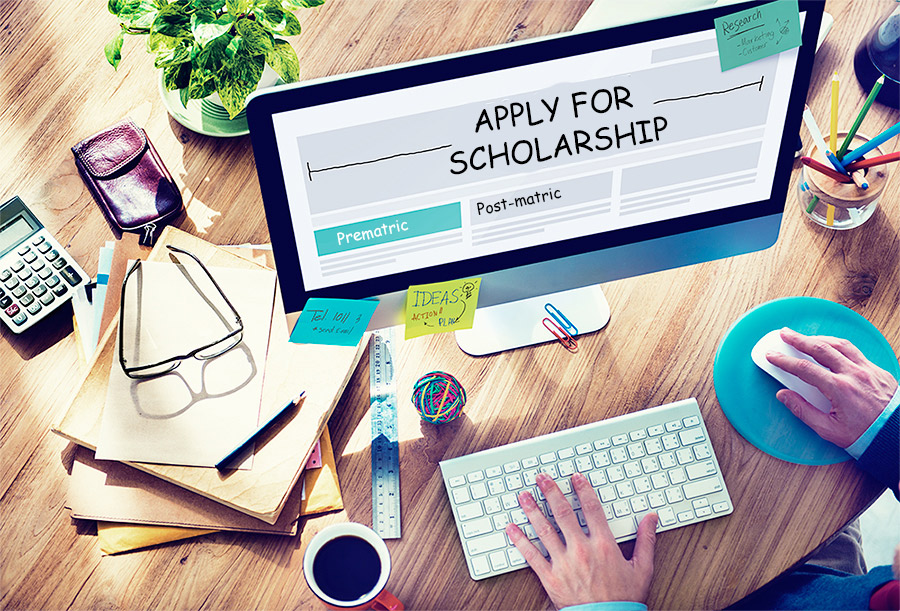 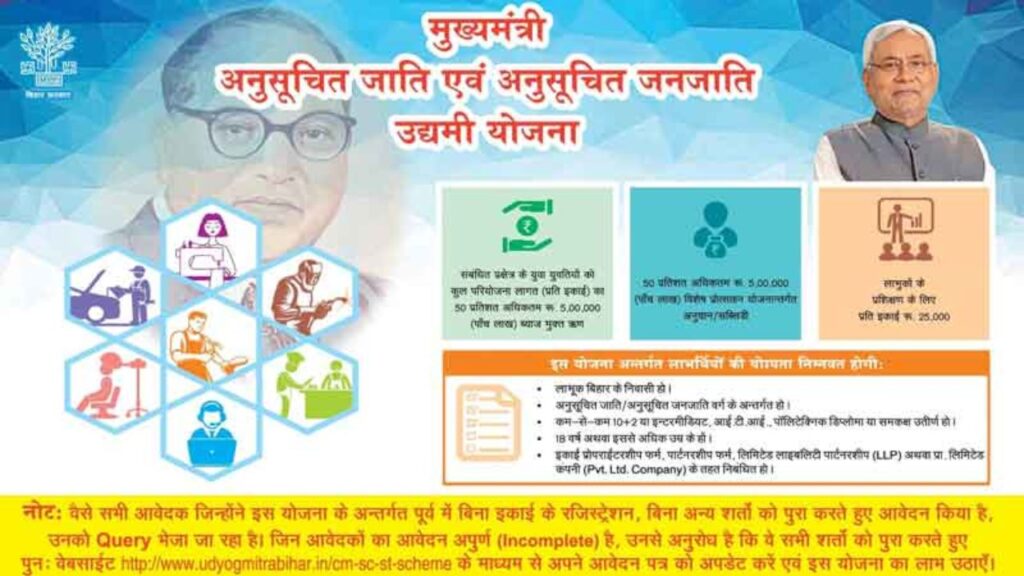 January 30, 2021February 28, 2021Scheme
We use cookies to ensure that we give you the best experience on our website.