Skip to content
Home Scheme PM Kisan Samman Nidhi: Will follow this new condition of the government, only then you will get 2000 rupees, know why

PM Kisan Samman Nidhi: The Modi government has launched several schemes aimed at doubling the income of farmers. One of those schemes is the PM Kisan Samman Nidhi. This is a scheme of the government, in which money is sent directly to the farmers’ account. 6,000 rupees are transferred annually to the account of every farmer. The government sends these money in 3 equal installments. That is, the central government transfers 2,000 thousand rupees in every installment. So far, 14000 crore rupees have been sent to farmers in 7 installments. But to avail this scheme some conditions have to be followed. Only then farmers get the benefit of an installment of Rs 2,000. 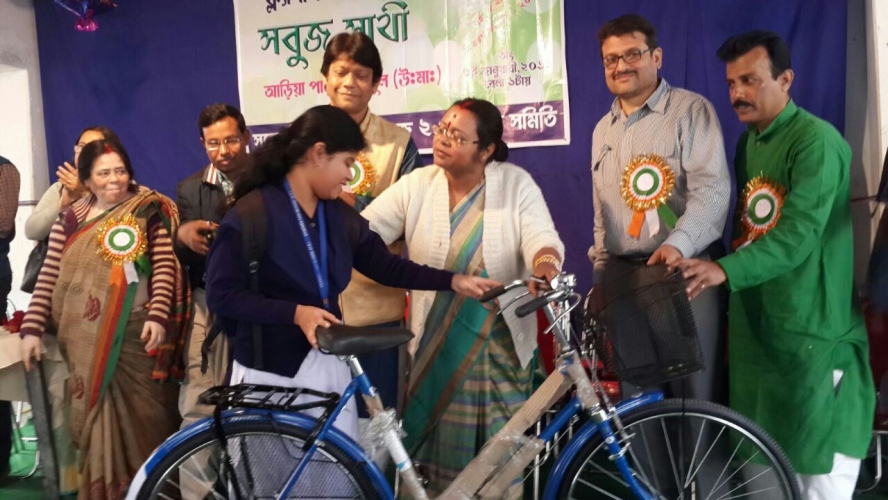