The Central Government’s ambitious Prime Minister Kisan Samman Nidhi Yojana (Pradhan Mantri Kisan Samman Nidhi (PM-KISAN) Scheme) has completed two years today (24 February). Today, in 2019, PM Kisan Yojana was launched by PM Narendra Modi. This is a scheme of the Modi government in which money is sent directly to the farmers’ account. 6,000 rupees are transferred annually to the account of every farmer. The government sends these money in 3 equal installments.

The central government transfers 2,000 thousand rupees in every installment directly to the farmers’ account. On the completion of two years of the Prime Minister Kisan Samman Nidhi Yojana, Prime Minister Narendra Modi (PM Narendra Modi) said on Wednesday that it has changed the lives of crores of farmers and they are becoming an integral part of the self-reliant India campaign. Prime Minister Modi released the seventh installment of financial benefits under PM Kisan Samman Nidhi on 25 December.

5 major changes in PM-KISAN so far

Since the launch of PM Kisan Yojana, five major changes have been made in it, which is very important for you to know. If you are thinking of taking advantage of the PM Kisan Samman Nidhi scheme then your Aadhaar card is most important. Without Aadhaar you cannot avail this plan. The government has made Aadhaar mandatory for the beneficiaries. Apart from this, now the Kisan Credit Card (Kisan Credit Card, KCC) has also been added to the PM Kisan Scheme. KCC has become easier for the beneficiaries of PM farmers.

The government gives loans to farmers up to three lakh rupees at the rate of four percent on KCC. At the same time, the farmer enjoying the benefit of PM-Kisan will not have to provide any documents for PM Kisan Maandhan Yojana. Apart from this, the government has made another major change with the aim of further simplifying the scheme. Now you can check your status yourself after registration. Like what is the status of your application, how much instalment has come in your bank account etc. At the same time, now any farmer can get status information by entering his Aadhaar number, mobile or bank account number by visiting PM Kisan Portal.

The benefit of the PM Kisan Scheme should reach more and more farmers of the country, for this, the Central Government has ended the obligation to visit the Lekhpal, Kanungo and Agriculture Officer. Now farmers can register themselves from home. If you have a Khatauni, Aadhaar, mobile number and bank account, you can register yourself by going to the Farmers Corner on pmkisan.nic.in. At the beginning of the scheme, only those farmers who had two hectares or five acres of arable land were considered eligible. Now the Modi government has abolished this obligation so that 14.5 crore farmers can get its benefits.

Prime Minister Narendra Modi has congratulated everyone by tweeting on the completion of two years of PM Kisan Samman Nidhi Yojana. PM Modi tweeted sequentially and said that the launch of PM Kisan Nidhi is completing two years today. The changes in the lives of crores of farmer brothers and sisters have been inspired by this scheme dedicated to the welfare of food providers, it has inspired us to do more work for them. He said that the Prime Minister Kisan Nidhi has an important role in the resolution that the country has taken to make life easier for the donors and to double their income. Today our farmers are also becoming an integral part of the self-reliant India campaign. 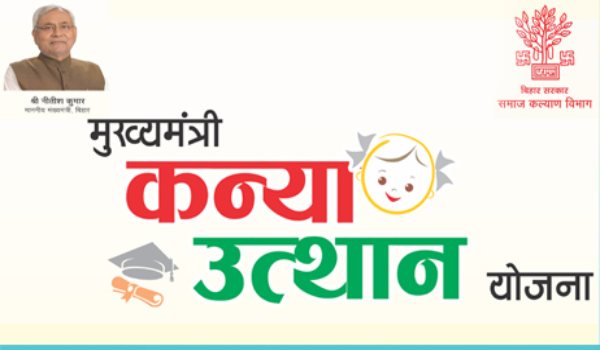 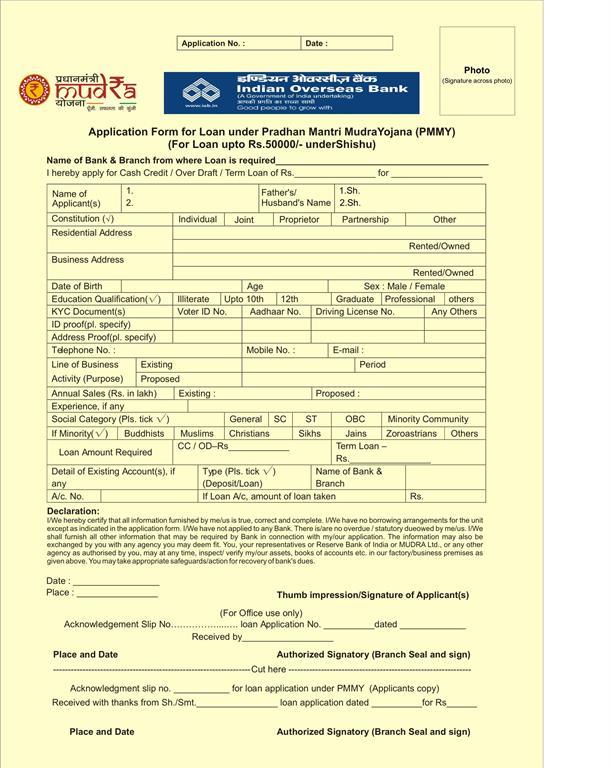 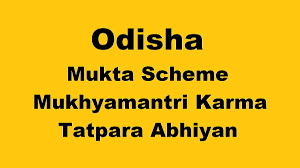 June 7, 2021June 7, 2021Scheme
We use cookies to ensure that we give you the best experience on our website.