Skip to content
Home Scheme PM Kisan Samman Nidhi: Farmers of this state will get 18,000 rupees, the central government announced

BJP government has decided that as soon as BJP government is formed, BJP will do the work of sending 18,000 rupees to every farmers account simultaneously: Home minister and BJP leader Amit Shah in Purulia # WestBengalElections2021 pic.twitter.com/CCv68XJp1g

Shah has said at an election rally in Purulia, West Bengal, that if you want to take advantage of the Centre’s schemes, you have to vote for the BJP.

Explain that the Modi government had launched the PM Kisan Samman Nidhi Yojana with a view to doubling the income of farmers. This is a scheme in which money is sent directly to the farmers’ account. 6,000 rupees are transferred annually to the account of every farmer. The government sends these money in 3 equal installments. That is, the central government transfers 2,000 thousand rupees in every installment. 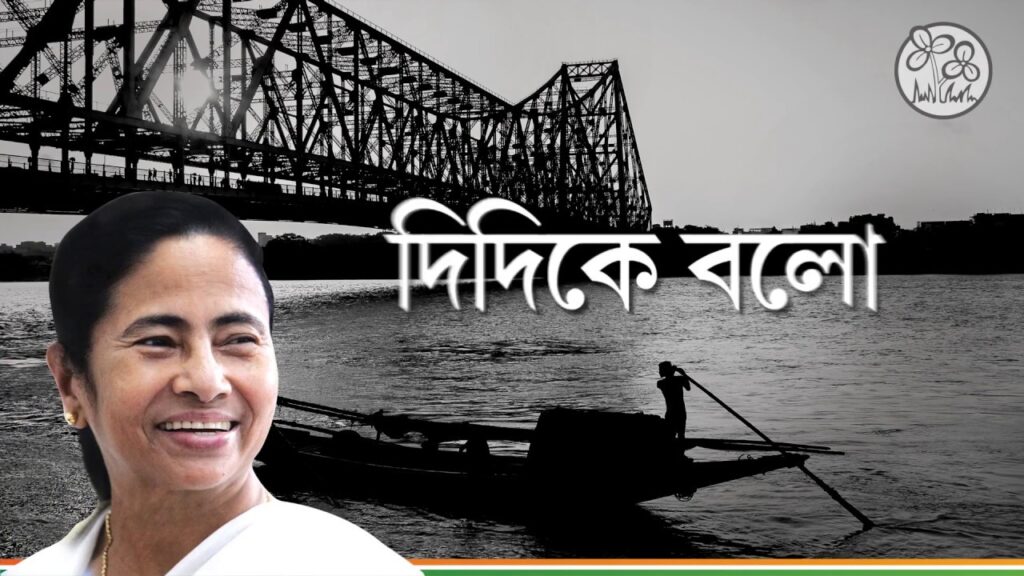 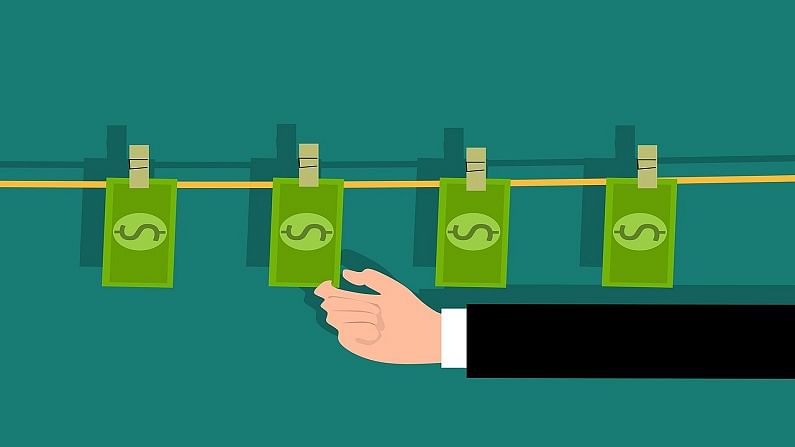 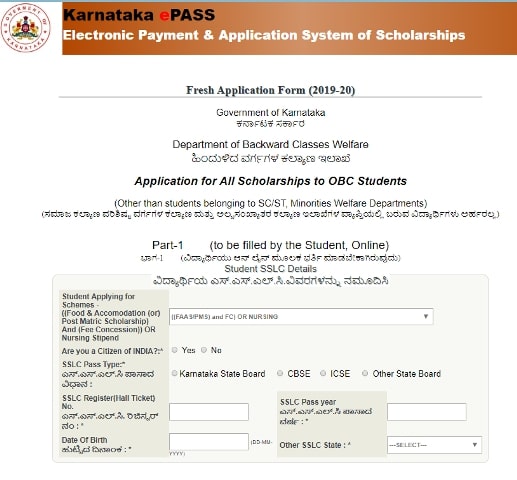 January 25, 2021February 27, 2021Scheme
We use cookies to ensure that we give you the best experience on our website.