Skip to content
Home Scheme PM Kisan Samman Nidhi: Farmers can get Rs 4,000 for two installments in one go, know how

To take advantage of this scheme, farmers have to register. After this the money is sent directly to the bank account. So far, the money has gone to the farmers in 8 installments. Overall, 20 thousand crore rupees have been given to 9.5 crore farmers under this scheme.

However, there are still many farmers who have not registered themselves. The government is giving farmers a chance to take double benefits till June 30. You will benefit from this that both the installments will come together in your account. That is, Rs 4,000 will come directly to your account.

Know how to register

First of all visit the official website of PM Kisan https://pmkisan.gov.in/. After this an option named Farmers Corner will appear. Then the option of New Farmer Registration will appear below it. Have to click on this. This will open a new page. In which you have to fill Aadhaar number and Captcha. Then some personal information has to be filled. Registration will not be possible without Aadhaar. 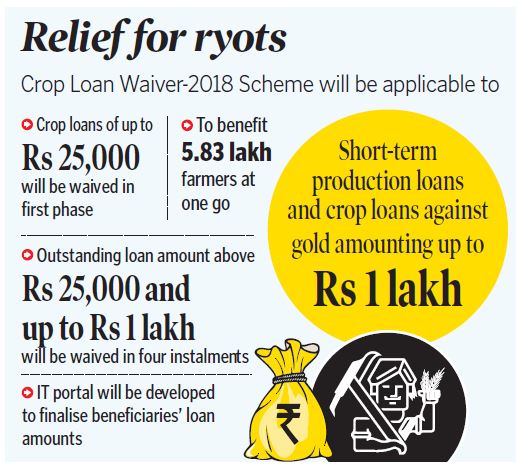 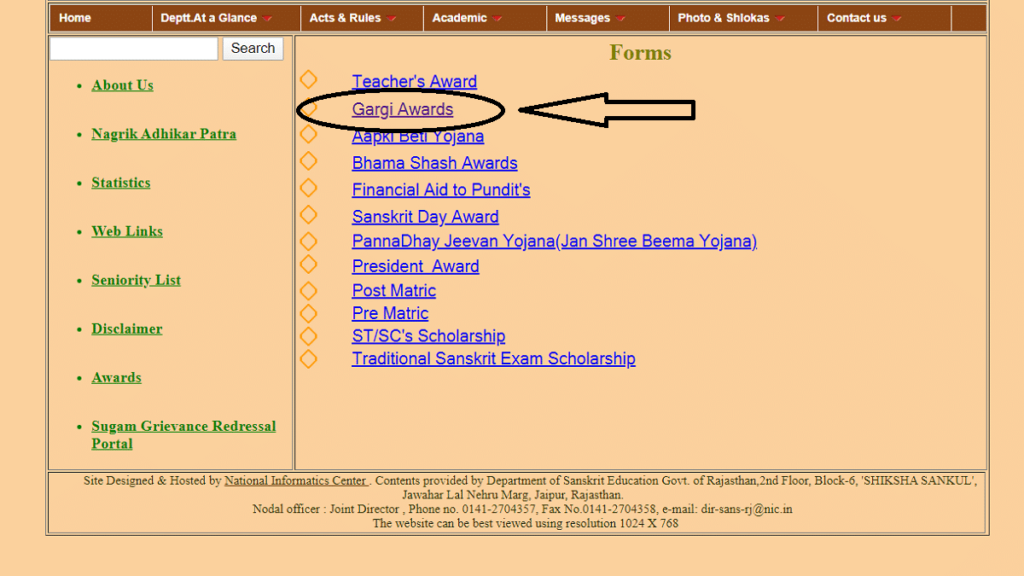