Skip to content
Home Scheme PM Kisan Samman Nidhi: All farmers of this state will get Rs 18000, Union Minister announced

PM Kisan Samman Nidhi: Under Prime Minister Kisan Samman Nidhi, the Modi government provides Rs 6,000 to farmers every year. The aim of the government is to double the income of the farmers. Therefore, the center transfers the money directly to the farmers’ account. The government pays Rs 6,000 in 3 installments a year. An installment comes in 4 months. 2,000 rupees are provided in every installment. But this scheme of the Central Government is not applicable in West Bengal.

Addressing an election meeting in West Bengal, Union Home Minister Amit Shah said that before the formation of the BJP government in the state, the money will be given to the farmers under the PM Kisan Samman Nidhi. The money will be given since the scheme came into effect. In such a situation, about 70 lakh farmers of West Bengal will get the benefit. Shah said that soon after the BJP government is formed, we will give Rs 6000 this year including Rs 12,000 last year. That is, the total amount will be given to the farmers Rs 18,000. CM Mamata Banerjee has not implemented PM Kisan Samman Nidhi. Due to which farmers are not getting Rs 6,000 annually.

Legislative assembly elections are due in West Bengal. In this way, it can also be called a political statement. However, if you look at the budget of PM farmer, it is enough. Due to which farmers can be given along with the previous amount. PM farmer has become a major issue in the state. Around 70 lakh farmers have lost crores of rupees in the state. The Ministry of Agriculture has estimated it at Rs 9,660 crore.

In this way, money is transferred to the account 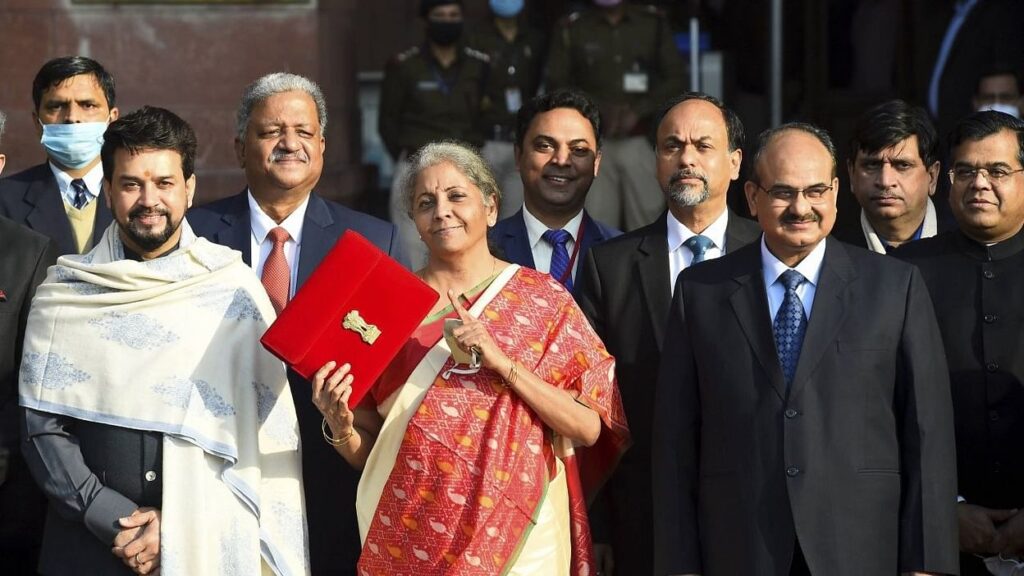 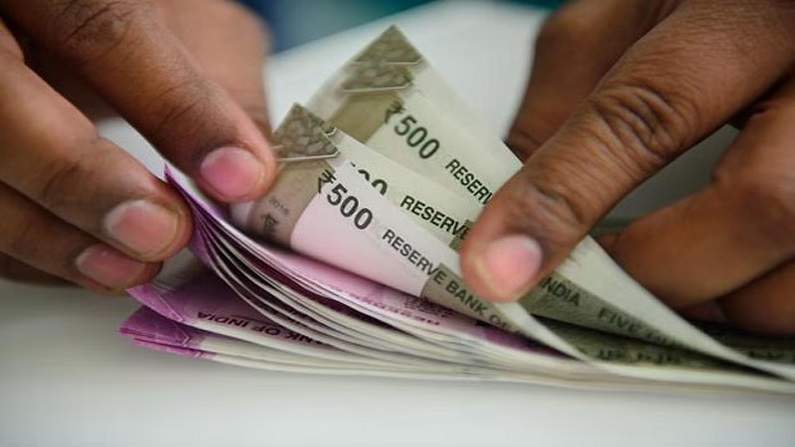 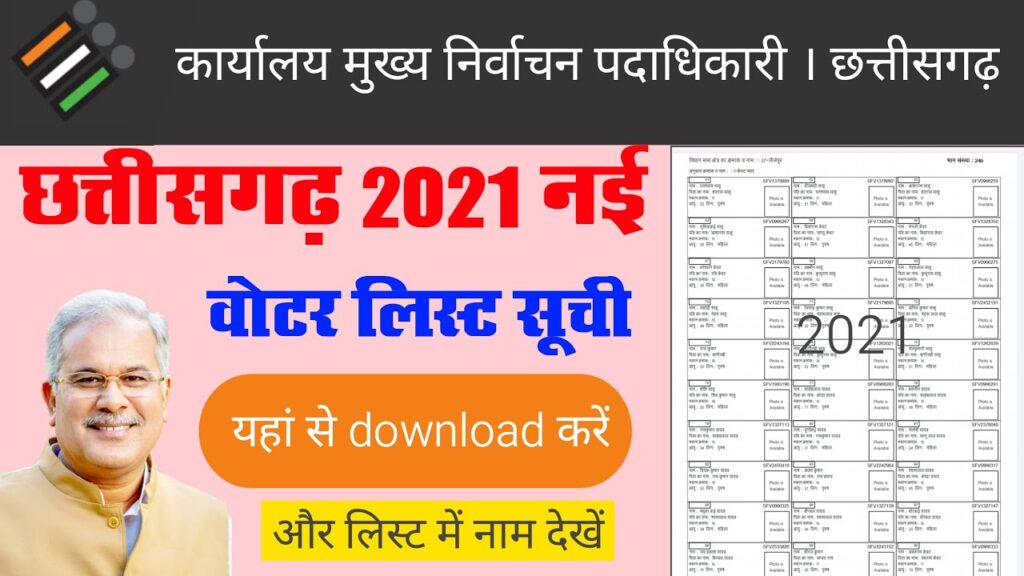