During the Kovid crisis, the government announced an amnesty scheme for GST late fees. Still thousands of small businessmen have not been able to get out of the clutches of GST late fees. The input tax credit of those who had paid the outstanding GST and late fees under the scheme is stuck. Businessmen and track professionals are preparing for a sit-in demonstration.

Small businesses embroiled in the GST late fee trap are demanding another amnesty scheme. Most of these businesses were completely stalled during the Kovid crisis and were unable to take advantage of the previous amnesty scheme due to lack of cash or late payment. The last scheme was announced in July and the last date was 30 September. His outstanding GST is a small amount but due to penalty and late fees, the arrears of lakhs have been raised.

Another major problem is the input tax credit. The tax credit department has withheld the input of those who paid GST and late fees in the amnesty scheme. Those who have taken ITC are getting notice on return notice for ITC. Traders have sought to rationalize late fees, facilitate the revising of GST returns, and also give relief from Section 16 (4) and Rule 36 (4) of the GST Act, which has caused ITC to thousands of businesses.

Tax professionals are also involved in this campaign of businessmen. A petition has also been filed in 8 high courts of the country regarding the input tax credit i.e. ITC is the legal right of the businessmen. Tax professionals and consultants along with businessmen also staged a nationwide protest on 29 January to waive the late fees and correct the flaws in the current law and now on 26 February also announced to hold a sit-in to take their demands to the Finance Minister. is.

To avoid penalty, get PAN linked to Aadhaar before March 31, otherwise PAN will be deactivate, this is the way 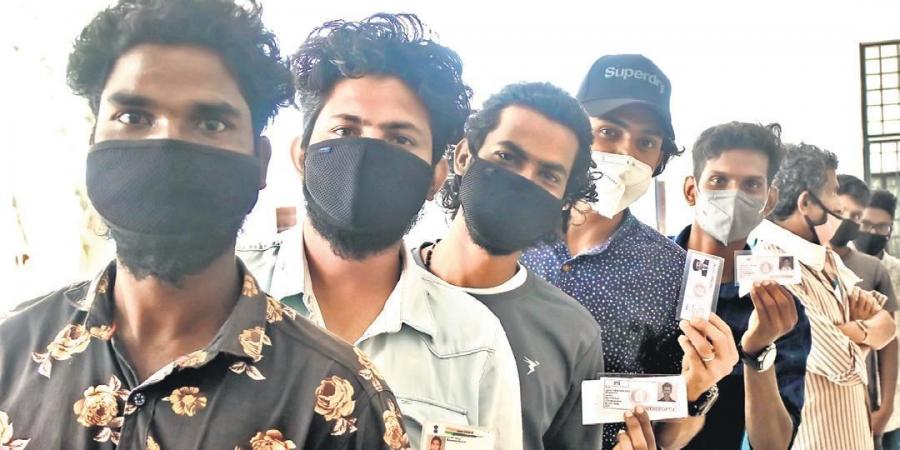 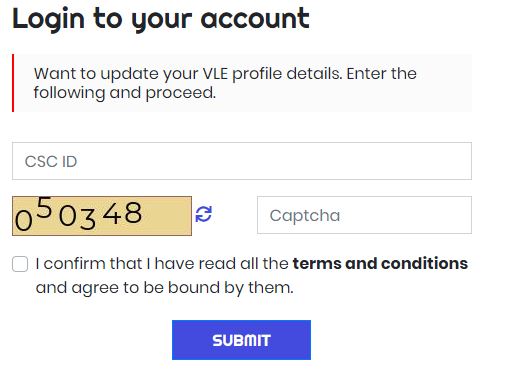 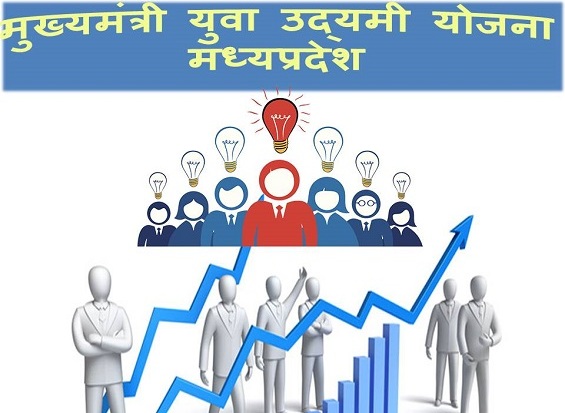 January 27, 2021February 28, 2021Scheme
We use cookies to ensure that we give you the best experience on our website.