Skip to content
Home Finance RBI is talking to central government for privatization of public sector banks, these 6 banks will not be private

The Finance Minister said that everything, salary, scale, pension of employees will be taken care of. Regardless of the sector, care is being taken with every unit of disinvestment to cooperate in the economy. So that the units in distress can become strong and continue to work, they can get money. Private sector investment is being opened in them so that they can become stronger.

These banks will not be private

On the other hand, Niti Aayog has excluded 6 state-owned banks from the privatisation plan. These include Punjab National Bank (PNB), Union Bank, Canara Bank, Indian Bank, Bank of Baroda and SBI. These were part of previous rounds of bank consolidation. Let us tell you that the government merged 10 banks into 4 banks in August 2019. Due to this, the number of public sector banks in the country has come down from 27 to 12. 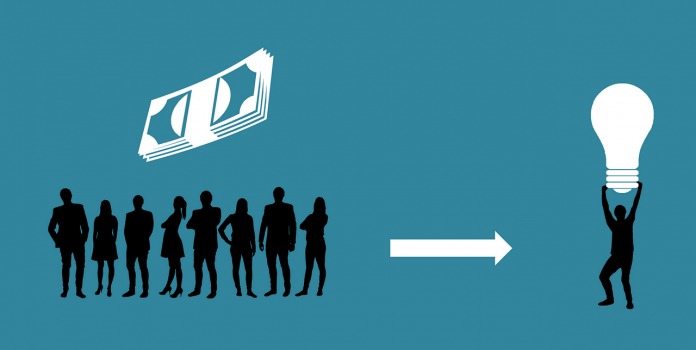