Skip to content
Home Finance Manufacturing cost will increase with rising prices of petrol and diesel, RBI Governor said – talks should take place between the central and state governments

Last week, Union Finance Minister Nirmala Sitharaman said that the central and state governments need to work together to reduce the price of petrol and diesel so that people can get relief.

More than 60 percent of the price of petrol is taxed by the central and state governments, while diesel is 54 percent. RBI Governor said that it is necessary to reduce the tax on oil gradually so that the price pressure can be removed. He further said that, we know that the states and the Center have their own revenue pressures and a high amount is needed to get the country and the people out of COVID stress. But it is important to have a conversation between the two.

Manufacturing cost of vehicles may increase due to rising prices

Let us know that last week, Union Finance Minister Nirmala Sitharaman had said that the central and state governments need to work together to reduce the price of petrol and diesel so that people can get relief. At the same time, earlier Finance Minister Nirmala Sitharaman had said in her budget address that the custom duty on auto parts would be increased to 15 percent, which would also make it expensive. In such a situation, the direct increase in prices of petrol diesel will have a direct effect on the car and manufacturing.

Goldman Sachs, Morgan Stanley and Bank of America say that 100 rupees petrol will now be common. They estimate that in the next few months, the price of crude oil will reach near $ 70. It is possible that it will reach 75 dollars.

This person came to buy vegetables with a bike of 75 lakh rupees, people were stunned after seeing the bike, see viral video here 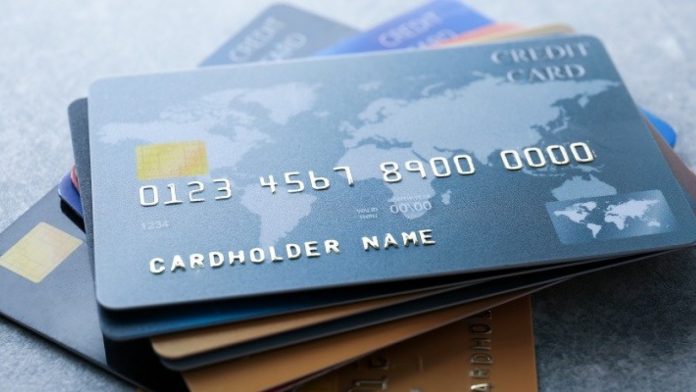