Skip to content
Home Finance Income tax: Income tax rules are changing from April 1, what will be the effect of these 6 rules on you

Income Tax Rule Change: There are going to be many changes in the rules of income tax from tomorrow ie 1st April. The changes announced in the budget this year by Finance Minister Nirmala Sitharaman will be implemented from April 1, 2021. Know which rules related to income tax are going to change from tomorrow.

Income tax returns will not be filed

The amount deposited in EPF will be taxable

According to the new rules of income tax, if you invest more than Rs 5 lakh in EPF from April 1, 2021, then the interest on it will be taxable. Till now, there was no tax on its returns. The government has taken this decision to increase the tax burden on the employees with higher salary.

ITR forms will be filled in advance

For the convenience of the employees and to make the process of filing income tax returns common taxpayers will now be provided with the pre-field ITR form from 1 April 2021. This will make it easier to file ITR. That is, information other than income will be filled in the form beforehand.

With effect from April 1, 2021, advance tax will be made on the dividend income only after the payment or declaration of the dividend.

Long-term capital gains up to Rs 1 lakh on equity shares are excluded from the tax net. If the amount is more than this, the amount above 1 lakh will be taxed at the rate of 10%.

Double TDS for not filling ITR

Will have to pay more TCS 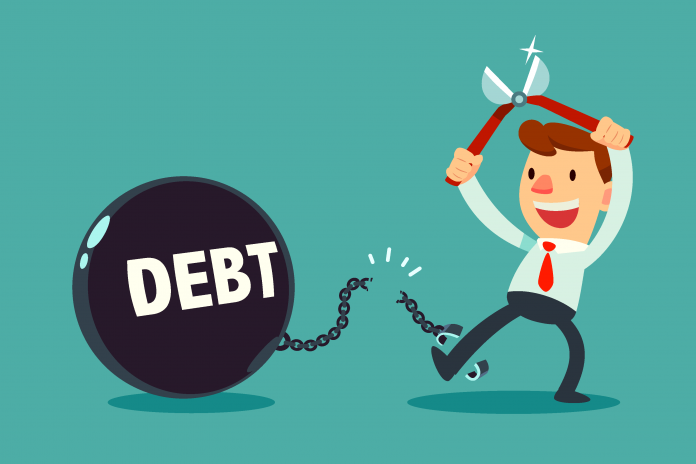 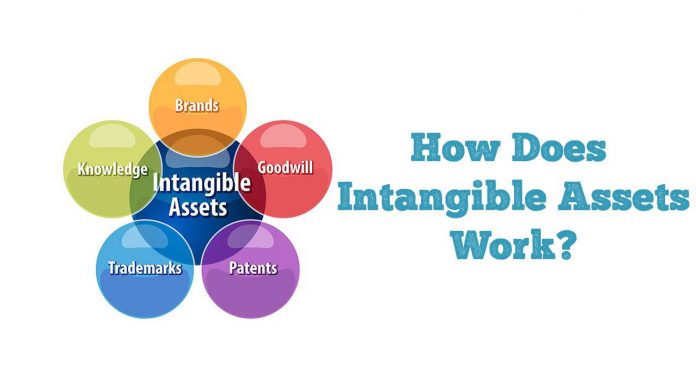 February 15, 2020November 26, 2021Finance
We use cookies to ensure that we give you the best experience on our website.