Cow is the “foundation of the Indian economy”, says the Governor of Gujarat (Acharya Devvrat). He also said that the importance of natural farming depends entirely on the breeds of the native cow. According to the Indian Express, citing a research done by scientists at the Agricultural University of Hisar, he said, “1 gram of cow dung of indigenous cows contains more than 300 million bacteria, which in soil fertility Helps improve. “

Speaking at the 7th annual convocation of Kamadhenu University in Gandhinagar, Devavrata said, “Natural farming is based on native cows, because Holstein Friesian Jersey cow dung and cow urine do not have the same qualities as cows of Indian breed. Me. Scientists from the University of Agriculture, Hisar found in their laboratory that 1 gram of indigenous cow dung contains more than 300 million bacteria, which helps to increase soil fertility. The cow urine contains many minerals. So the cow is one Is the foundation of the Indian economy. “

He said that milk from cows helps in our nutrition and its dung and urine are helpful in farming, through which farmers can increase their income. He also said that more than 30 lakh farmers have been enriched in AMUL in Gujarat due to this.

Devavrata reportedly stated that he bought 350 cows of seven native breeds including Sahiwal, Tharparkar, Haryanvi, Rathi, Gir and Lal Sindhi and worked on improving their breeds, which resulted in about 15-24 liters of milk every day. She gives.

He said, “So if we work on such cattle, it will not only increase the income of the farmers, but will also help the health of the people because, in Australia and New Zealand, research on A1 and A2 milk has proved that A2 milk, which is found in animals of Indian breed, is good for health. “

Devvrat also stated that due to his efforts, natural farming has been promoted in Gujarat during the last eight months and as a result, more than one lakh farmers in the state have adopted natural farming.

He said, “I had proposed to the state government that farmers who would follow natural farming be given Rs. 900 every month to keep indigenous cows for their fodder and care. This has already been implemented, because The state government has given Rs 48 crore to these 22,520 farmers by December 22,2020. As a result, more than 2 lakh farmers have applied to join natural farming from this year onwards. “ 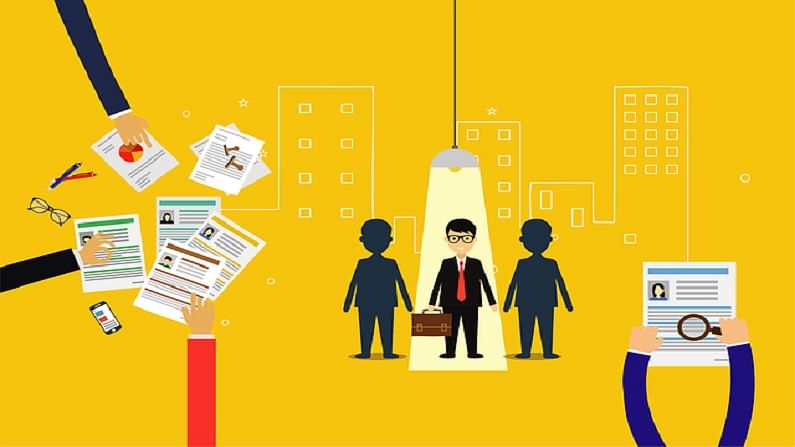 February 26, 2021March 14, 2021Economy
We use cookies to ensure that we give you the best experience on our website.