Tax Benefit: A report by Morgan Stanley says that bond flows could be $170 billion in the next decade.

Startups like Paytm, Policybazaar and Zomato have already been listed in India, reducing the urgent need for tax breaks

The Finance Ministry is ready to offer tax benefit for direct listing of shares abroad, discussions are on between the Ministry of Corporate Affairs and the RBI. Although RBI is pushing for it privately. According to the news of Times of India, some officials have made some comments regarding the move to include Indian bonds in global indices.

According to government sources, the Finance Ministry has asked the central bank to ascertain all possible impacts on the Indian market and economy before the budget. A source said, “Many claims have been made by experts and we want to be sure whether this step will really benefit us or not. Similarly, in the direct listing of Indian stocks on foreign exchanges, the Finance Ministry has held talks with some Indian startups, who had earlier informed the government that they intend to list abroad. Since the move was initiated a year and a half ago, startups such as Paytm, PolicyBazaar and Zomato have already been listed in India, reducing the urgent need for tax breaks.

What was the demand of the Ministry of Corporate Affairs before the budget?

The Ministry of Corporate Affairs had already sought capital gains exemption for foreign investors in these stocks before the last budget, but the revenue department did not agree to it. A Morgan Stanley report said bond inflows could be $170 billion over the next decade, pushing up Indian bond prices, while lowering borrowing rates. This can also have an impact on the country’s currency, corporate and bonds and equities. 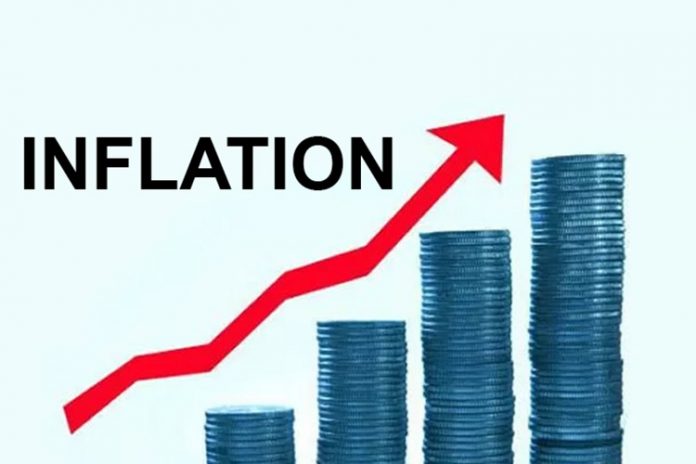 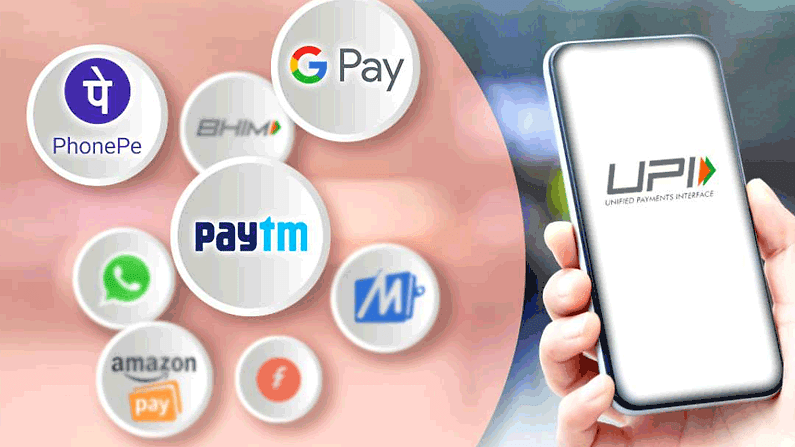