Skip to content
Home Economy Despite Covid, India’s wealth grew by 11%, economy to be $ 5.5 trillion by 2025: BCG Report

Even though the world’s economy has gone up and down due to the corona virus epidemic, but despite this global pandemic, India’s financial wealth has grown at the rate of 11% annually between 2015 and 2020. Due to this, the Indian economy became $ 3.4 trillion in 2020. This claim has been made in the report of Boston Consulting Group (BCG).

The BCG report states that India’s wealth is expected to grow 10% annually from the year 2021, making India a $5.5 trillion economy by the year 2025. It has been said in this report that despite this financial crisis due to Corona, India’s wealth and prosperity will increase rapidly for the next 5 years.

BCG in its report Global Wealth 2021: When Clients Take the Lead said that India will have the fastest percentage growth in the world in terms of wealth growth. BCG said in this report that in the year 2020, India had 6.5% of the total wealth of this sector, while the real estate property was 13.7%, which has increased by 12% annually between 2015 and 2020 to $ 12.4 trillion.

PSU stocks ran 465% so far this year, are there any investment opportunities left in these?

The report said that the country’s liabilities have grown by 13.3% annually to $0.9 trillion and by 2025 it is expected to grow by 9.4% annually to $1.3 trillion. It was said in this report that the interest rate of bonds will grow the fastest and its growth rate will be 15.1%. Whereas in future life insurance will be second and pension will be the third largest asset class.

3 Gladiator Stocks of ICICI Direct which will give 15% return in short term, fundamentals are strong along with technical chart

According to the BCG report, the countries of North America, Asia (except Japan) and Western Europe will be at the forefront of generating wealth globally. It has been said in this report that from now till the year 2025, 87% of the new wealth that will be generated will be from these countries including India. 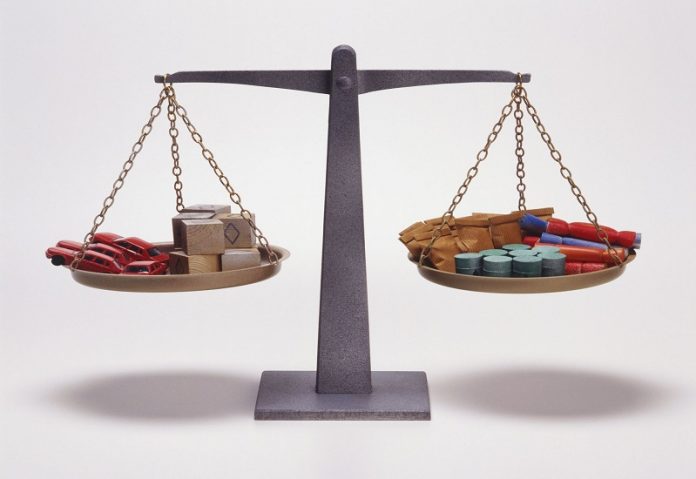 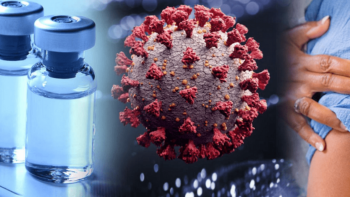