The ministry said on its website that its figures are being matched with the data of the Indian Council of Medical Research (ICMR).

With the arrival of 9,765 new cases of Kovid-19 (Corona) in the country during the last 24 hours, the number of infected people increased to 3,46,06,541. At the same time, the number of patients under treatment has increased to 99,763. This information was obtained from the data released by the Union Health Ministry on Thursday. According to the updated data at 8 am, the death toll has increased to 4,69,724 after the death of 477 more patients. Of these, 403 patients have died in Kerala. According to a release issued by the Kerala government, out of 403 deaths in the state, 96 cases were reported in the last few days. At the same time, 307 cases of death have been added to the cases of death from Kovid-19 (Corona) on the basis of the new guidelines of the Center and the Supreme Court.

The Health Ministry said that for the 158th consecutive day in the country, daily infection cases are less than 50,000. According to the ministry, the number of patients under treatment is 99,763, which is 0.29 percent of the total cases and it is the lowest since March 2020. At the same time, the recovery rate at the national level is 98.35 percent. During the last 24 hours, the number of patients under treatment has increased by 740.

The number of people who have recovered from the infection has increased to 3,40,37,054 while the death rate is 1.36 percent. More than 124.96 crore doses of anti-Covid-19 vaccine have been administered since the launch of the nationwide vaccination campaign in the country.

The Health Ministry said that out of those who have died due to corona virus infection so far, more than 70 percent of the patients also had other diseases. The ministry said on its website that its figures are being matched with the data of the Indian Council of Medical Research (ICMR). 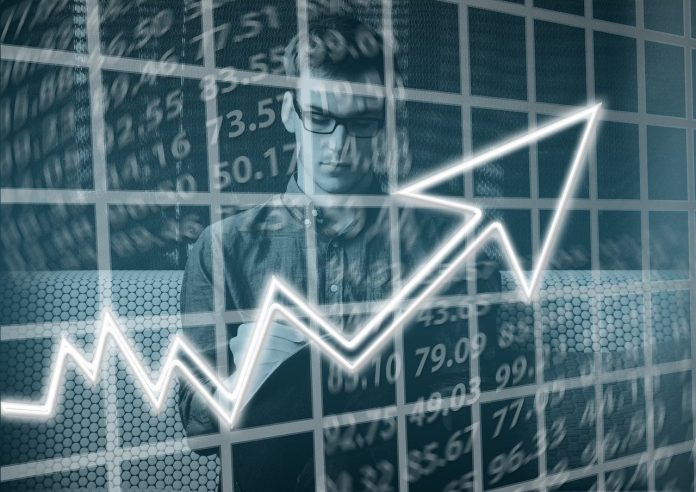