Sanjeev Bhasin, director of IIFL Securities, has great experience in the stock markets. Sanjeev Bhasin has been associated with the market for the last nearly 30 years. They keep a close watch on the movements in the markets. His IIFL Securities clients have been benefiting from his tips on shares. Now Sanjeev Bhasin presents the top-of-the-century conversion pics to viewers on CNBC-Awaaz thrice during the business day.

Know which earning stocks are on Sanjeev Bhasin during 1 pm today.

Sanjeev Bhasin, while giving an opinion on the market, said that volatility is also a character of the market. We should see that this time the vaccine is rolling out in India in the best way compared to the whole world. He further said that in India all industries are being reopened even though the marginal cases of Covid are increasing in the country but they will be considered normal according to the weather. He said that ETFs will not become very pressurized.

Sanjeev Bhasin again said that in the second half of March, there will be a rally in the market. The market will make a bottom and then run upwards. They are still bullish in IT and technology. He named HCL Tech, Koforge, Infosys and said he is still bullish on such stocks. By tomorrow or the day after tomorrow, the market would appear to be trading around 15300 to 15400.

Sanjeev Bhasin recommends buying into ICICI bank as the second pick for investors. He said that it is the largest private bank which has raised cash. You should shop at this price. He said that this stock should be bought at the level of 593 to 594. It will have a target of 625. Also, for safe investment, a stoploss of 582 should be put in it. 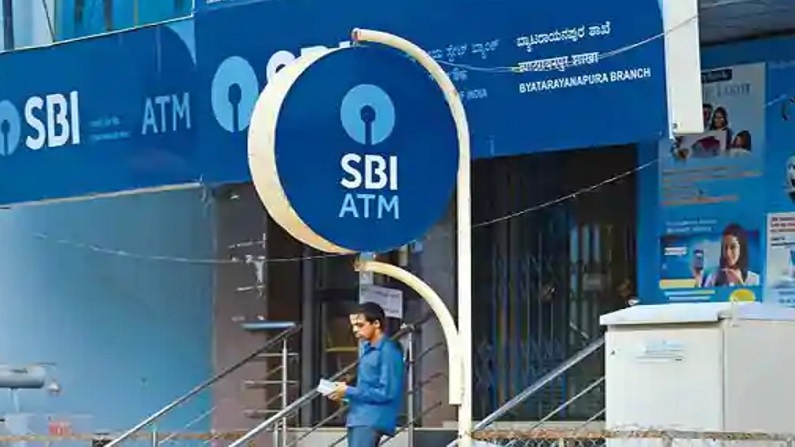 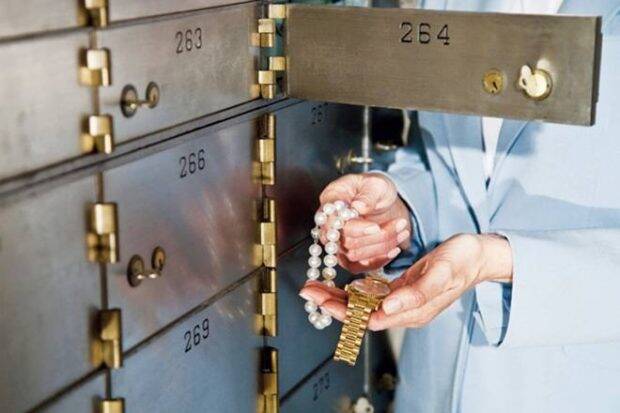 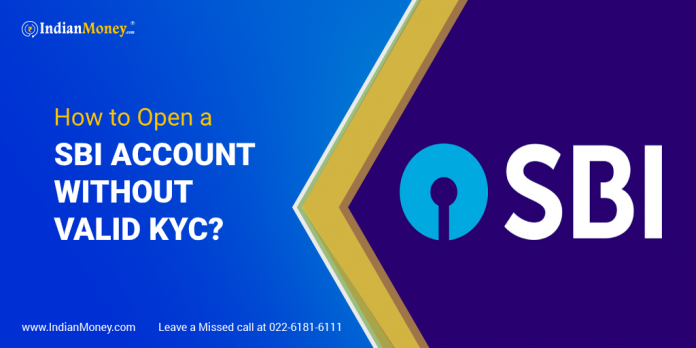