Shaktikanta Das on petrol rate: At present, 60 percent of the retail price of petrol is taxed, while diesel has 54 percent tax. 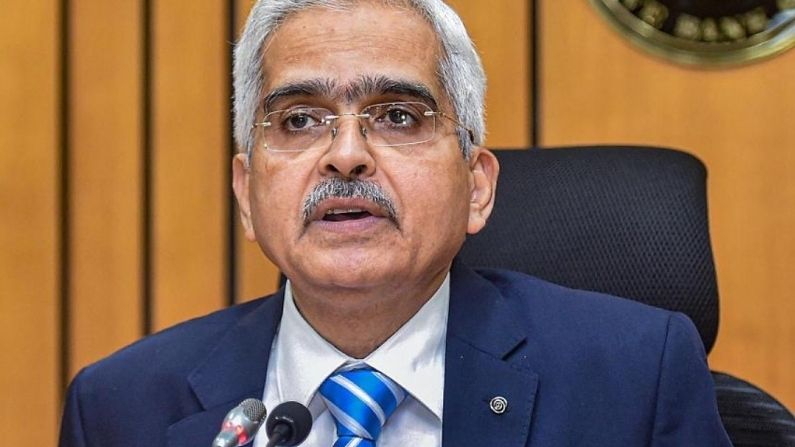 Reserve Bank Governor Shaktikanta Das has suggested a cut in in-direct tax to cut the price of petrol and diesel. At present, 60 percent of the retail price of petrol is taxed, while diesel has 54 percent tax. This specifically includes excise duty levied by the Center and VAT levied by the state. The price has been continuously increasing for some time, due to which petrol in many cities of the country and diesel is being sold beyond Rs. 90.

Speaking at the MPC minutes program, Shaktikanta Das said that the consumer price index (excluding food and fuel) in December was 5.5 per cent. There is a continuous rise in the price of crude oil, due to which the rates of petrol and diesel are increasing. Inflation is being affected due to price rise. Transportation is getting expensive due to which it is reaching every sector.

Government wants money so tax is being collected

Earlier on Sunday, Petroleum Minister Dharmendra Pradhan said on rising prices that oil producing countries have cut production. Due to this, the oil importing countries are paying more. Pradhan also said that due to Corona, the budget of the government has increased significantly. In order to accelerate the economic recovery, the government has increased investment, besides capital funding has also been increased by 34 percent. The government needs money to spend and hence it collects tax. Both the Center and the state levy taxes on petrol diesel. The state government is also increasing expenditure at this time, due to which it also needs more tax.

Earlier on Saturday, Nirmala Sitharaman had said in an event held in Chennai that I myself am in a religious crisis regarding the rate of petrol and diesel. Sitharaman said that this is a case in which everyone wants to hear an answer that the price will be cut. This matter is related to both the Center and the state, so both the government should think together and solve the problem. The Finance Minister also said that the oil producing countries have said that there is still more reduction in production. This will increase the pressure on the price of petrol and will increase the price. Currently, there is a tax of 60 percent in the price of petrol (retail rate) and 54 percent in the price of diesel, in which both the center and the state share.

Also read, if the border dispute with China is resolved then there will be a flood of investment, 45 investment proposal will be approved soon