The university has finally recovered Rs 142 crore deposited in YES Bank by Mumbai University (MU) in February 2020. Giving this information, during its annual Senate meeting on Friday, the MU officials said that along with this fixed deposit (FD) amount of Rs 6 crore interest charges have also been collected.

A total of Rs 148 crore has been recovered after an investigation initiated by the MU’s then Deputy Registrar of Accounts Rajendra Ambavade against the financial scam. In March 2020, MU Vice Chancellor (VC) Suhas Pednekar formed a five-member Fact Finding Committee headed by Senate Member Sanjay Shete to investigate the decision to deposit funds in a private bank.

On Friday, MU Pro-Vice Chancellor (PVC) Ravindra Kulkarni said, “We have recovered FD amount of Rs 142 crore. Apart from this we have also recovered Rs 6 crore as interest charges. The committee’s findings and The amount was recovered based on reports. “

Supriya Karande, MU’s Senate member who raised the issue at a Senate meeting last year, said, “There should be coordination and transparency between the University’s Finance and Accounts Department. In addition, the MU should keep the Senate in the loop when making major decisions. Member should also join. “

At the same time, Chairman of the Fact Finding Committee, Sanjay Shatte said, “We have submitted the final report to MU. Our investigation is still going on to investigate other disturbances.”

In fact, in February 2020, MU deposited Rs 142 crore in three installments with YES Bank. During last year’s Senate Budget meeting, Senate members demanded an inquiry into the matter, as the private bank faced the action of the Reserve Bank of India (RBI). Senate members have recommended that all FDs of MU should be kept in national banks in future. 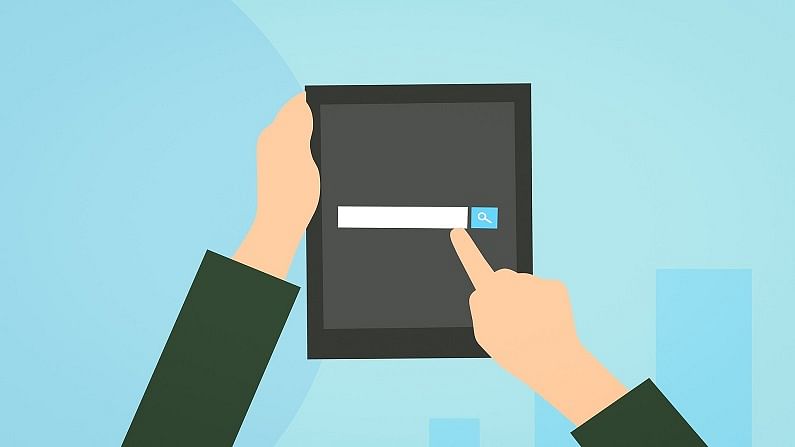