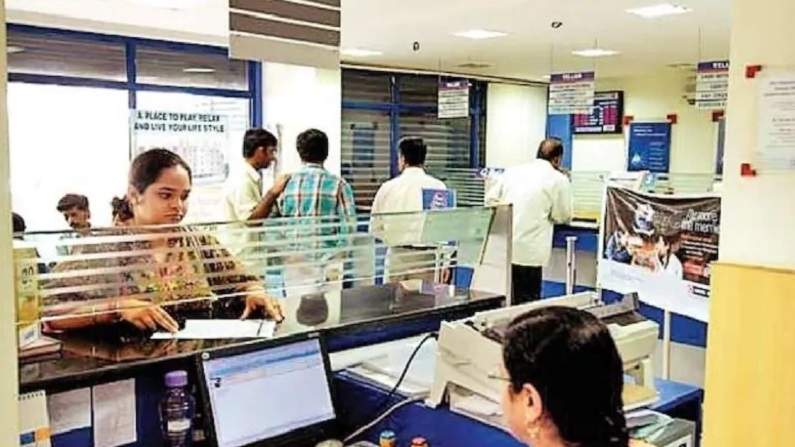 India Ratings and Research has stabilized the India Ratings outlook on overall banking sector from negative for FY 2021-22.

The rating of the banking sector has been upgraded.

Due to Corona, the burden of bad loans has increased significantly on the banking sector, but efforts are constantly being made by the government and the Reserve Bank to improve the financial condition of banks. Its effect is also visible now. India Ratings and Research has stabilized the India Ratings outlook on overall banking sector from negative for FY 2021-22. However, the rating agency believes that the pressure in the retail lending segment may increase further.

India ratings have changed the outlook of public sector banks from negative to stable. At the same time, the scenario for the private sector banks has been maintained in the earlier Stable outlook category. The report said that the total pressure in the banking system i.e. gross non-performing assets (GNPA + restructured loans) can reach 30 percent. In the second half of 2020-21, it may increase by 1.7 times in the retail lending segment. Jindal Hariya, director (financial institution) of the agency, said that during the last nine months, banks have got an opportunity to increase the provision for their old stressed assets. These pressurized assets preceded the epidemic.

Also read, if the border dispute with China is resolved then there will be a flood of investment, 45 investment proposal will be approved soon